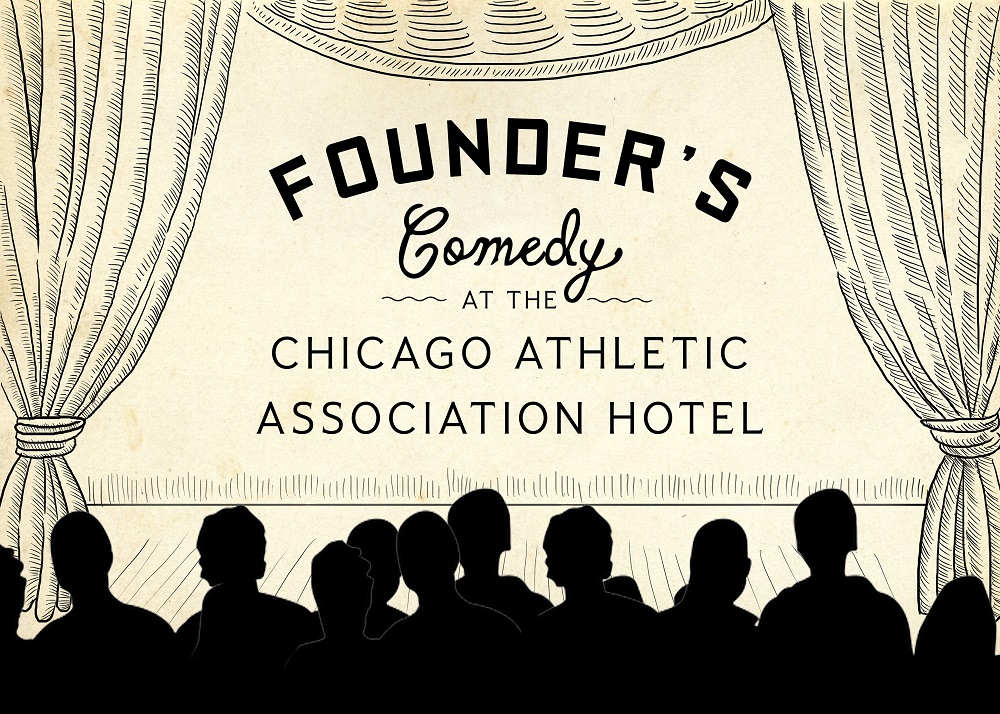 Founder’s Comedy returns for a night of stand up,  put on in partnership with The Lincoln Lodge – the nation’s longest running, independent stand up comedy show – to bring you Chicago’s most hilarious local talent.

Experience the hotel’s historic Stagg Court transformed into a classic comedy club – a sight hard to come by on Michigan Ave.

Limited tickets available at the door. 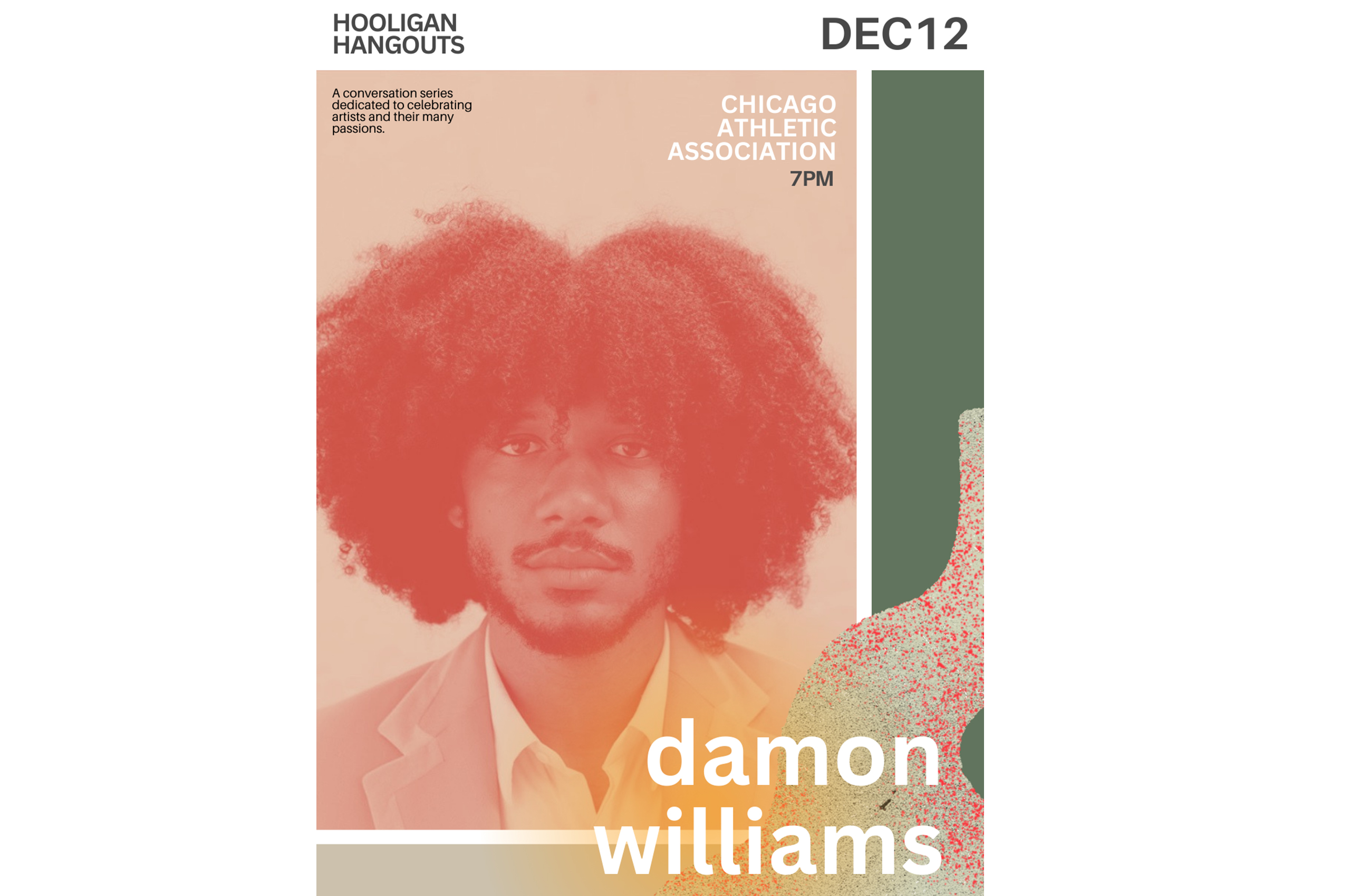