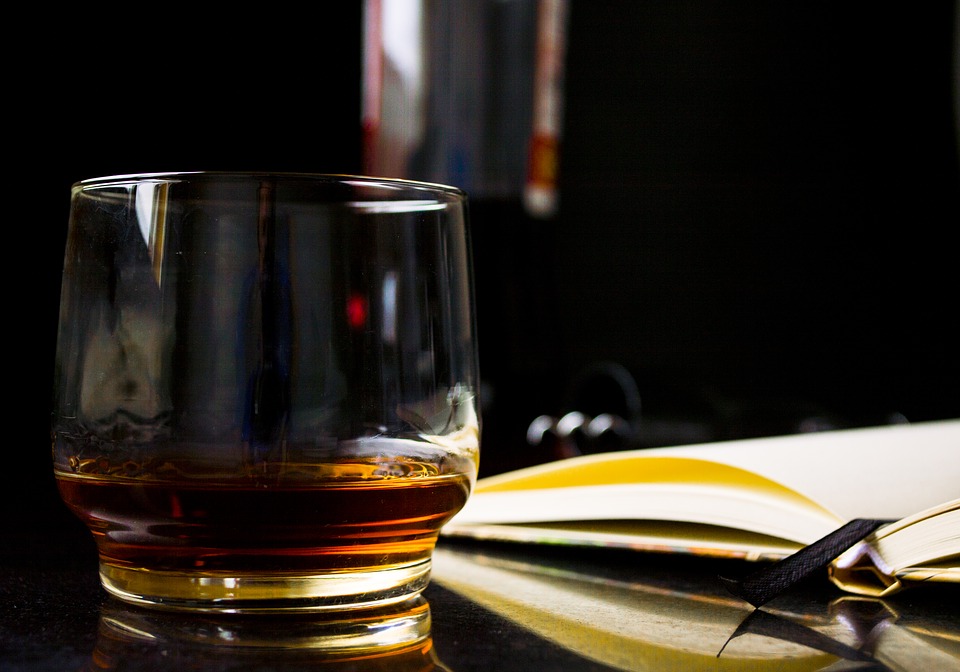 Explore the diverse and dynamic culture of Chicago’s Gilded Age saloons. From the private opulence of members-only social clubs and the respectable “American bars” of the Loop, to the industrial environs of Back of the Yards’ “Whiskey Row” or the “low dives” of the Levee and other vice districts, booming Chicago offered a spectrum of places to get a beer, whiskey, or cocktail. But wherever you chose to imbibe, where you drank defined who you were in this wide-open city.

Foxy Ed’s will be open for regular service from 5pm to Midnight.

About Foxy Ed’s:
125 years ago, the Chicago Athletic Association opened its doors amidst the World’s Fair. Today, the hotel narrates the past with Foxy Ed’s. Step inside the saloon that never was, where Mid meets West, fact meets fiction, and time stands still.. Open Thursdays-Saturdays from 5pm-12am in May. Learn More 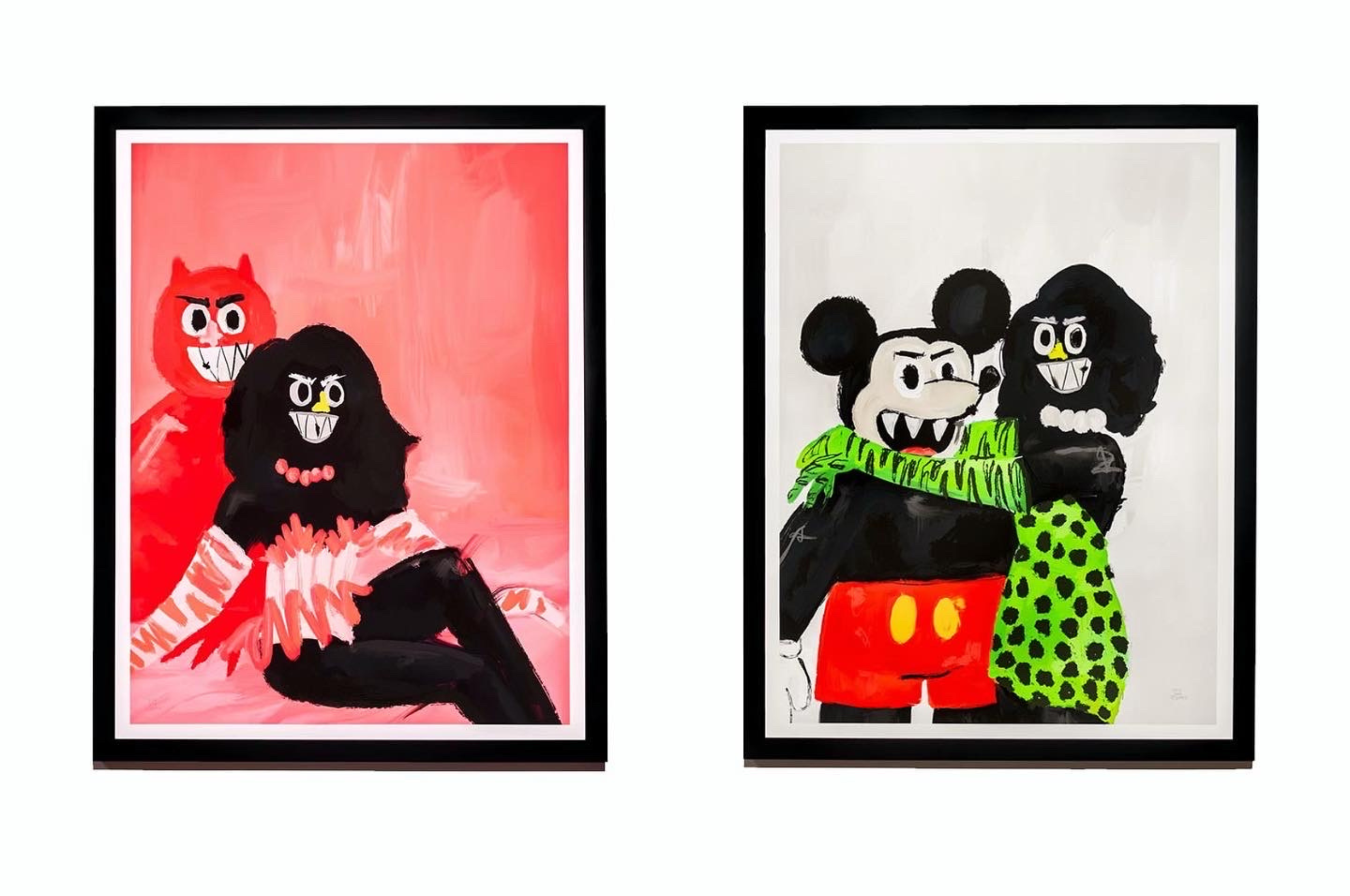 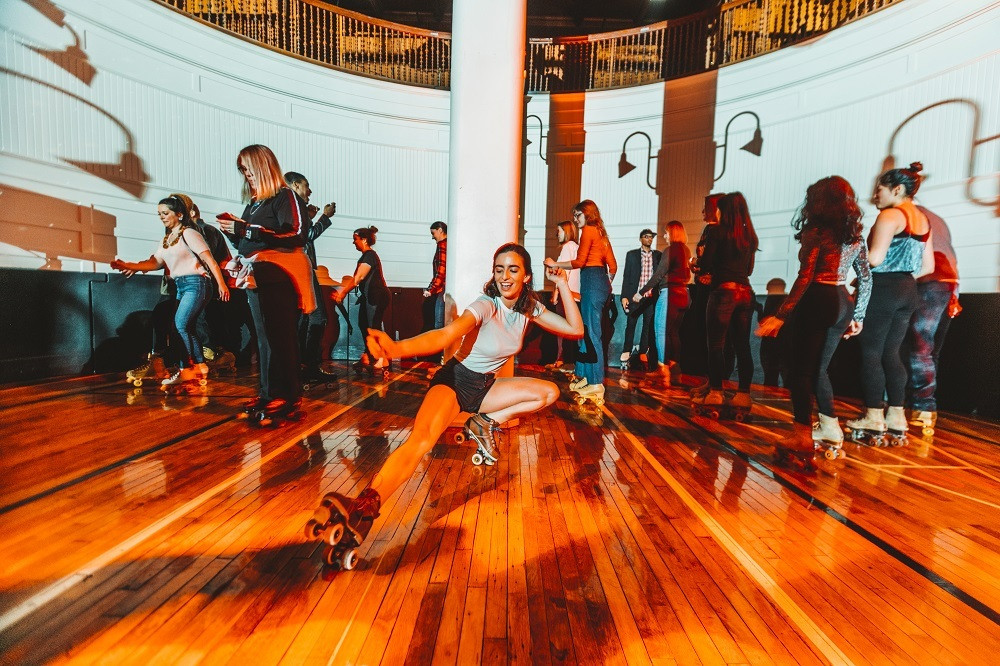