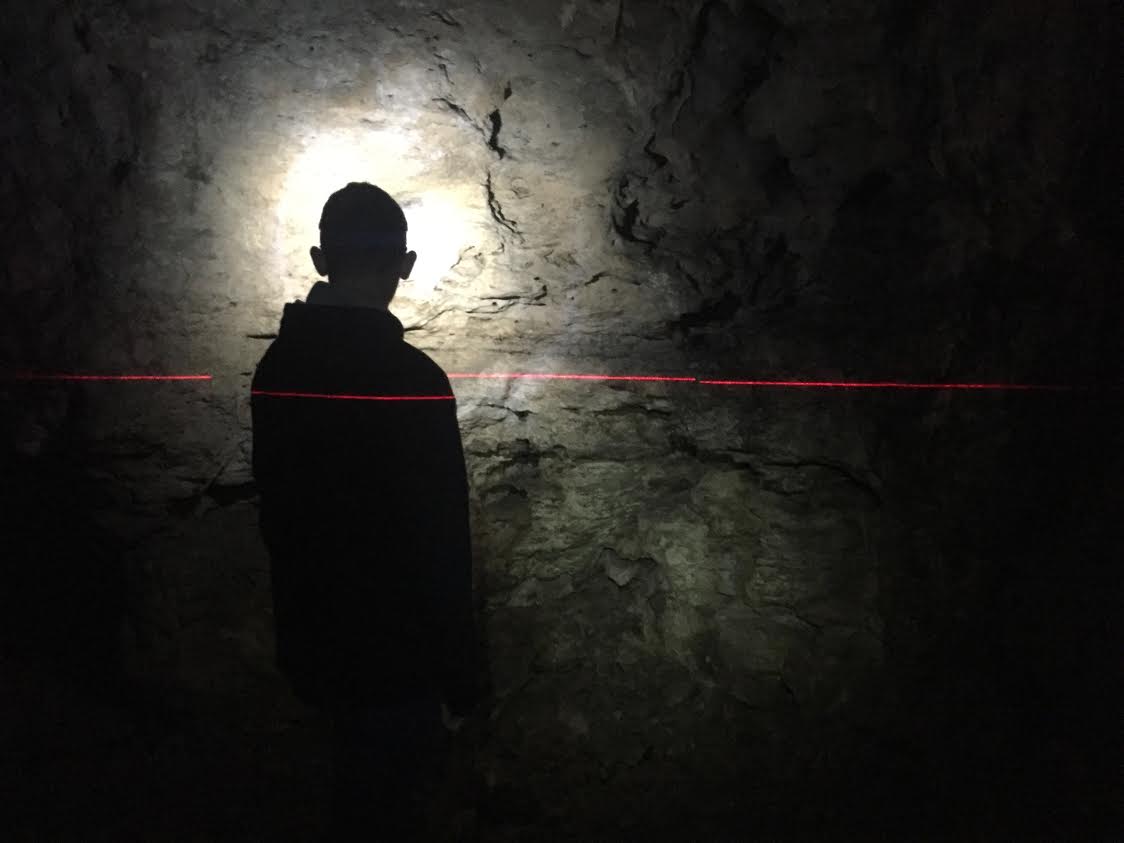 The Chicago Athletic Association hotel and SAIC are honored to present works from Daniel G. Baird through November 29th, on display in the hotel’s fine art case located in the second floor lobby*. Stop by to see this showcase, and hear from the artist himself at an exclusive Storytelling Series on Sunday, November 19th.

Daniel Baird is a Chicago-based artist, whose sculptural practice investigates the contradictions of natural formations and technological creation. Baird received his BFA in 2007 from the School of the Art Institute of Chicago and an MFA in 2011 from the University of Illinois at Chicago.  Most recently, his work has been featured in the EXPO Chicago exhibition “Singing Stones,” organized by Palais de Tokyo and hosted at the DuSable Museum’s Roundhouse in Hyde Park, and at the Göteborg International Biennial for Contemporary Art in Sweden.

Baird’s practice is rooted in site-specific research, and his process involves both handwork, and explorations of digital craft-making. Travelling to various cave systems in the US, Baird creates a mold of various cave wall surfaces, and casts sculptural elements which capture the textures and histories of these environments. The casts are executed and displayed as fragments, and showcase select components of that site’s particular story. By fusing industrial and raw materials, which include 3D printing and scanning, clay, glass, silica desiccant, he creates a visual and tactile experience of the organic and the artificial.