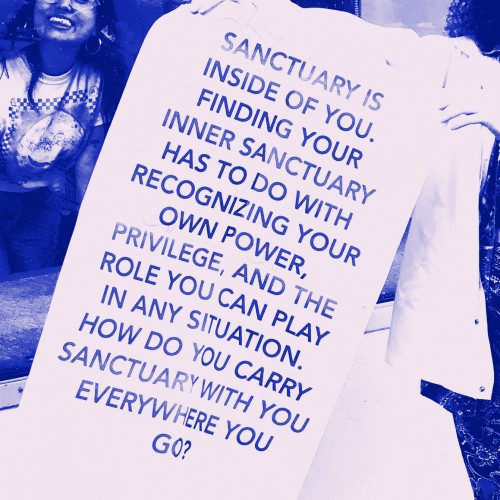 About Manifesto for Sanctuary-Building & Sanctuary-Keeping
To cultivate the collaborative building of this manifesto, Press Press hosted a series of workshops in Baltimore, New York City, and Chicago, where they invited local individuals who have a relationship to cultural passage [as in immigrants or immigrant-adjacent people] to come together to discuss the meaning of “Sanctuary.” The discussions were centered around three questions: What is sanctuary? How can sanctuary be created? How can sanctuary be protected? This manifesto is part of Press Press’s publication, “Sentiments: Expressions of Cultural Passage,” a compilation of conversations, artist projects, and essays on cultural passage and experiences of immigration. As described in “Sentiments” by the organizers, the manifesto was created through a discussion-based process:

“In order to answer these questions [What is sanctuary? How can sanctuary be created? How can sanctuary be protected?], we shared our own experiences around that term and attempted to unpack its various meanings. As our discussions unfolded, we added notes and ideas to our large manifesto board. These additions included only those things that the entire group agreed should be in the manifesto. However, there were certain cases where several opposing principles were included. This is because an essential element of sanctuary, according to the ideas this process has yielded, is its ability to morph and accommodate varying visions of its form and function, including sometimes-contradictory ones. Later, we transformed the collection of notes from each workshop into the series of principles featured here. These principles incorporate the ideas we have gathered from every workshop.

About Press Press
Press Press is an interdisciplinary publishing initiative that aims to shift and deepen the understanding of voices, identities, and narratives that have historically been suppressed or misrepresented by the mainstream. Through publishing practices based in self-representation and gathering, Press Press’s streams of work include public cultural programming, an open-access publishing studio, youth publishing workshops, and the ongoing production of print and digital publications. Press Press was initiated as an artist project by Kimi Hanauer in 2014 and is collaboratively produced with Valentina Cabezas, Bomin Jeon, and Bilphena Yahwon. Press Press is based in Baltimore, Maryland and Los Angeles, California. 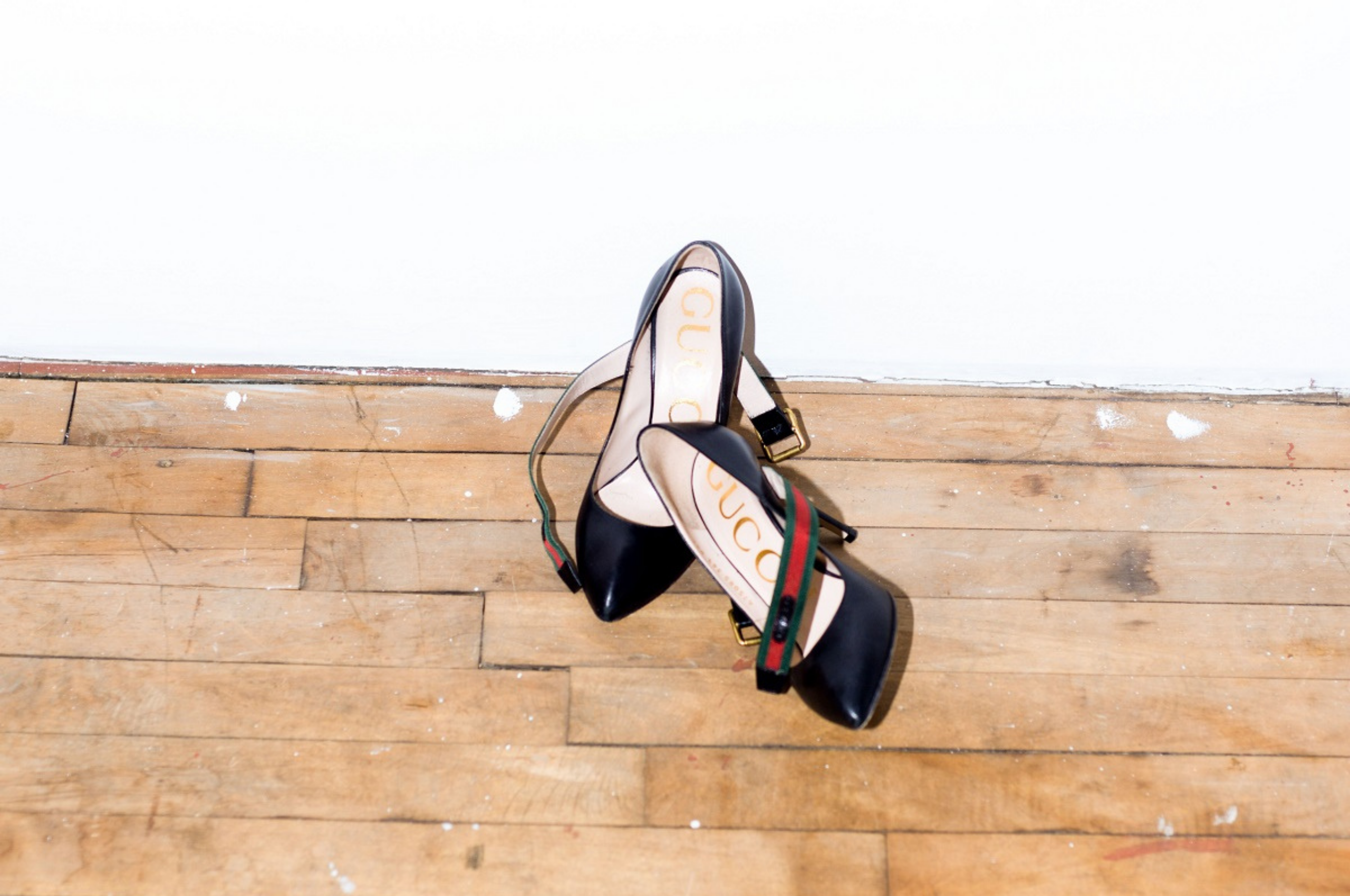