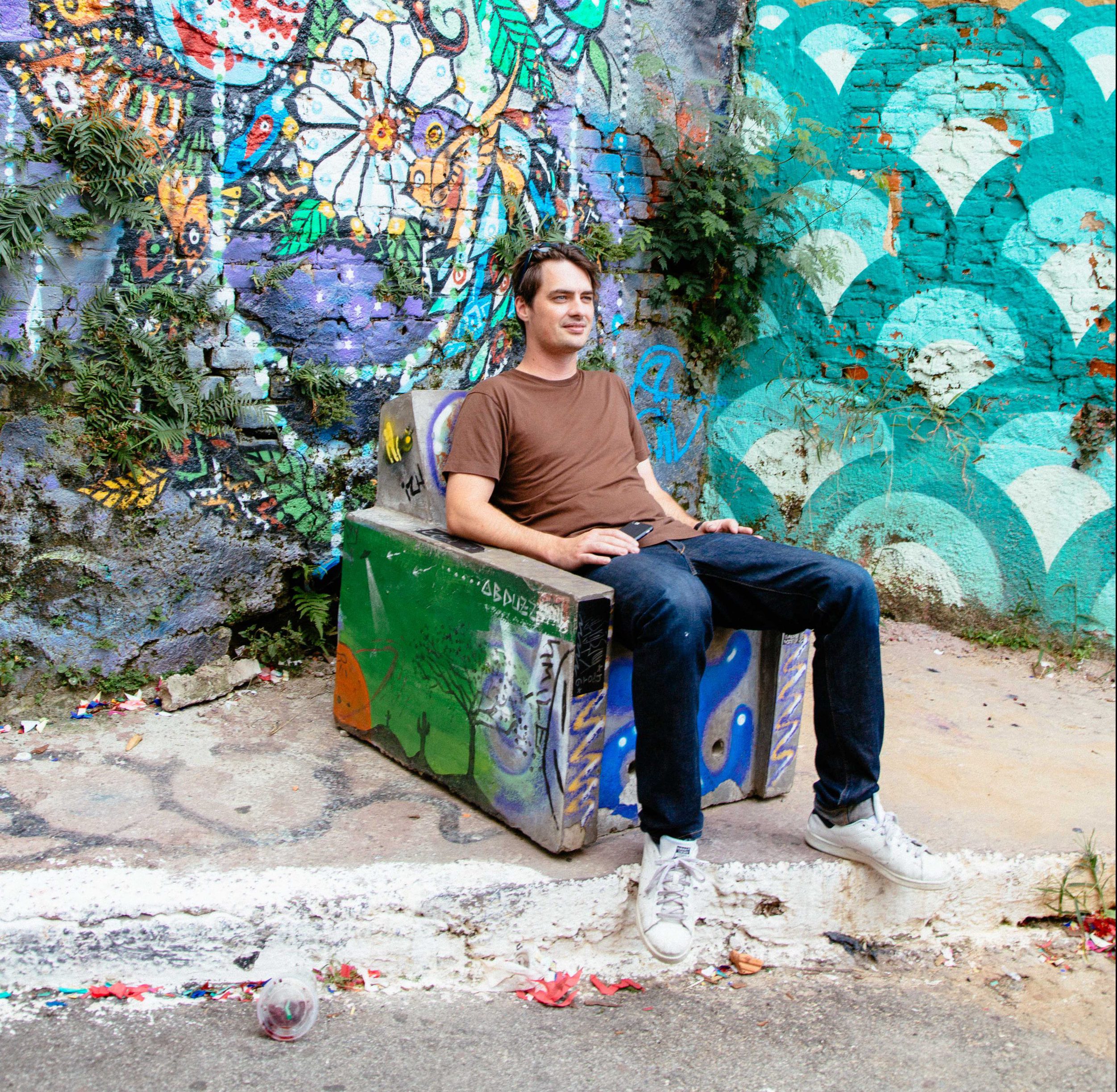 Sam Farrar is well traveled. As a tenured musician and producer, living on the pages of an atlas seems standard territory of the job. Currently, Sam lives in Los Angeles, CA with his wife, Stephanie, and his two children. Farrar is a founding member of Los Angeles based rock band Phantom Planet, and now plays full time with Maroon 5.

Due to overwhelming response, Sam’s show has been extended until December 14th at the Chicago Athletic Association hotel where a portion of Sam’s original pieces from his SAMAPs collection will be displayed in the Drawing Room.

His vision for these works started in Sao Paolo, Brazil during his band’s 2016 world tour. Staring at the hotel’s local street map, he saw the favelas coming out of the city’s illustrated streets, and quickly turned the map into a canvas. The idea flourished further during the European leg of the tour, and Sam started grabbing hotel maps from tour stops in Antalya, Bucharest, Moscow and beyond. Created in the hours before showtime, he would let the city’s local grid of highways, parks, rivers – dictate what he would draw. And as the tour continued, so did the SAMAPS … Finishing map after map and continuing throughout the North American leg, the collection has grown to over 30 pieces. Each one completely unique, just like the city it was drawn in. 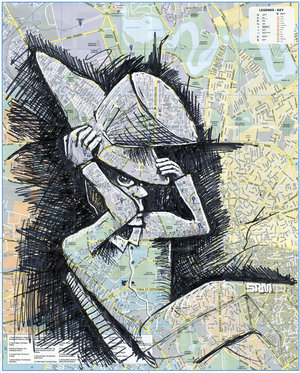 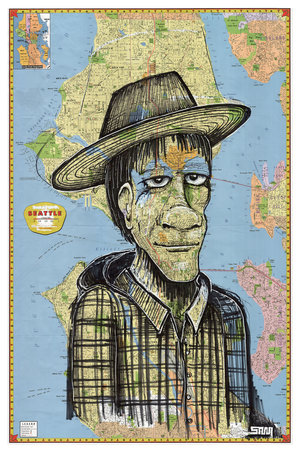 For further information, to follow along, and to view the full body of his work, visit www.samfarrar.com @samfarrar 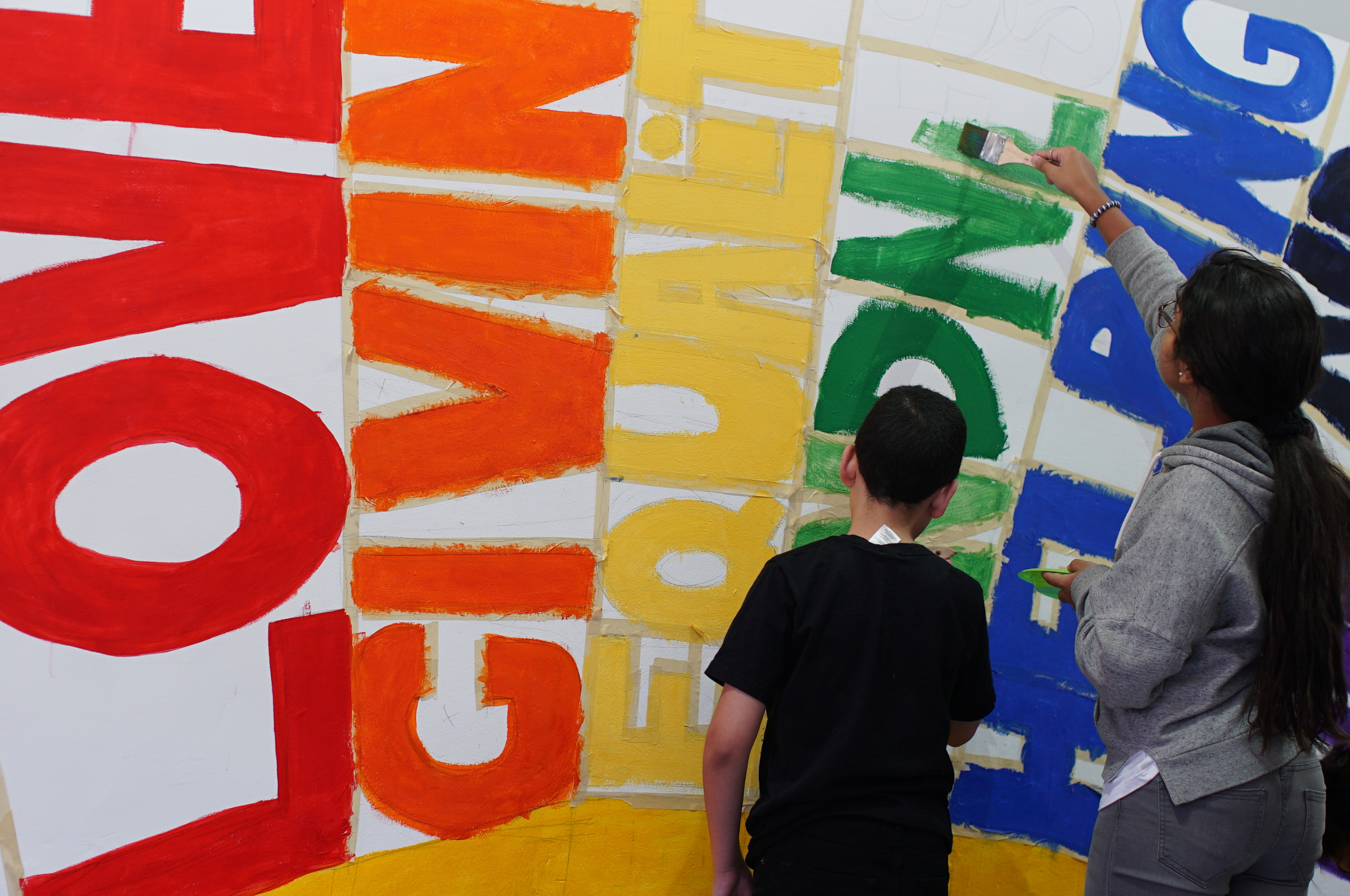 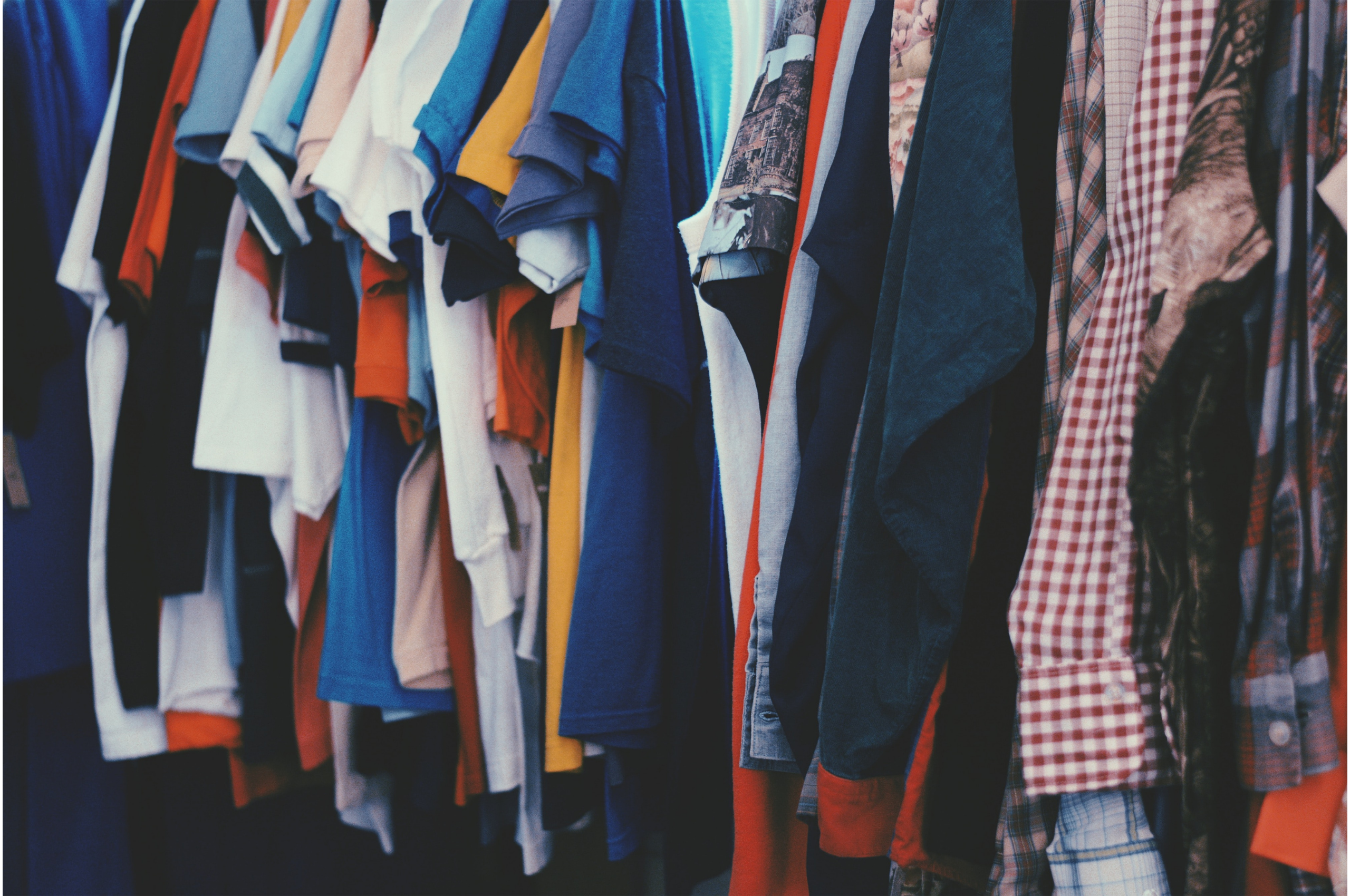 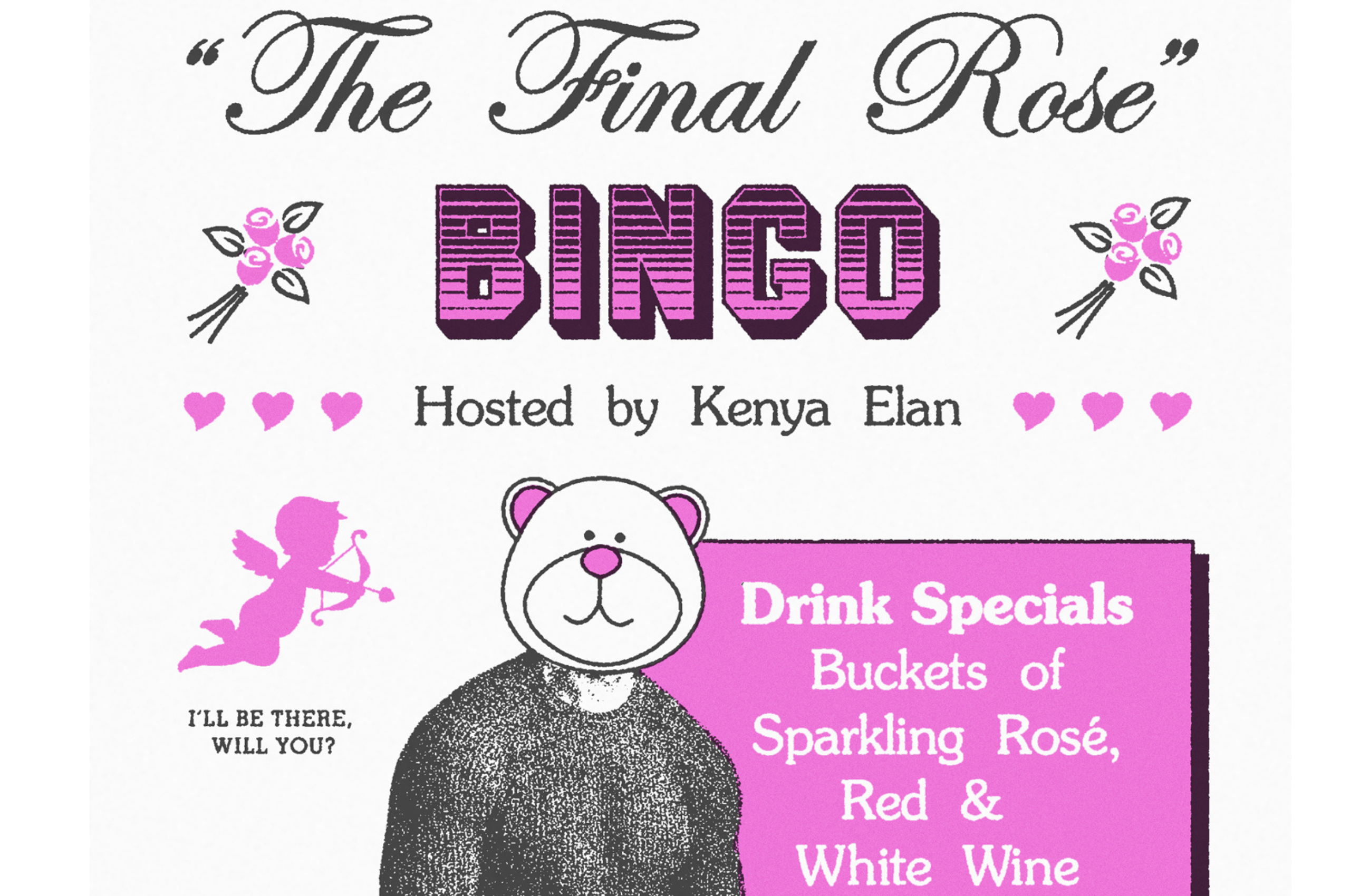 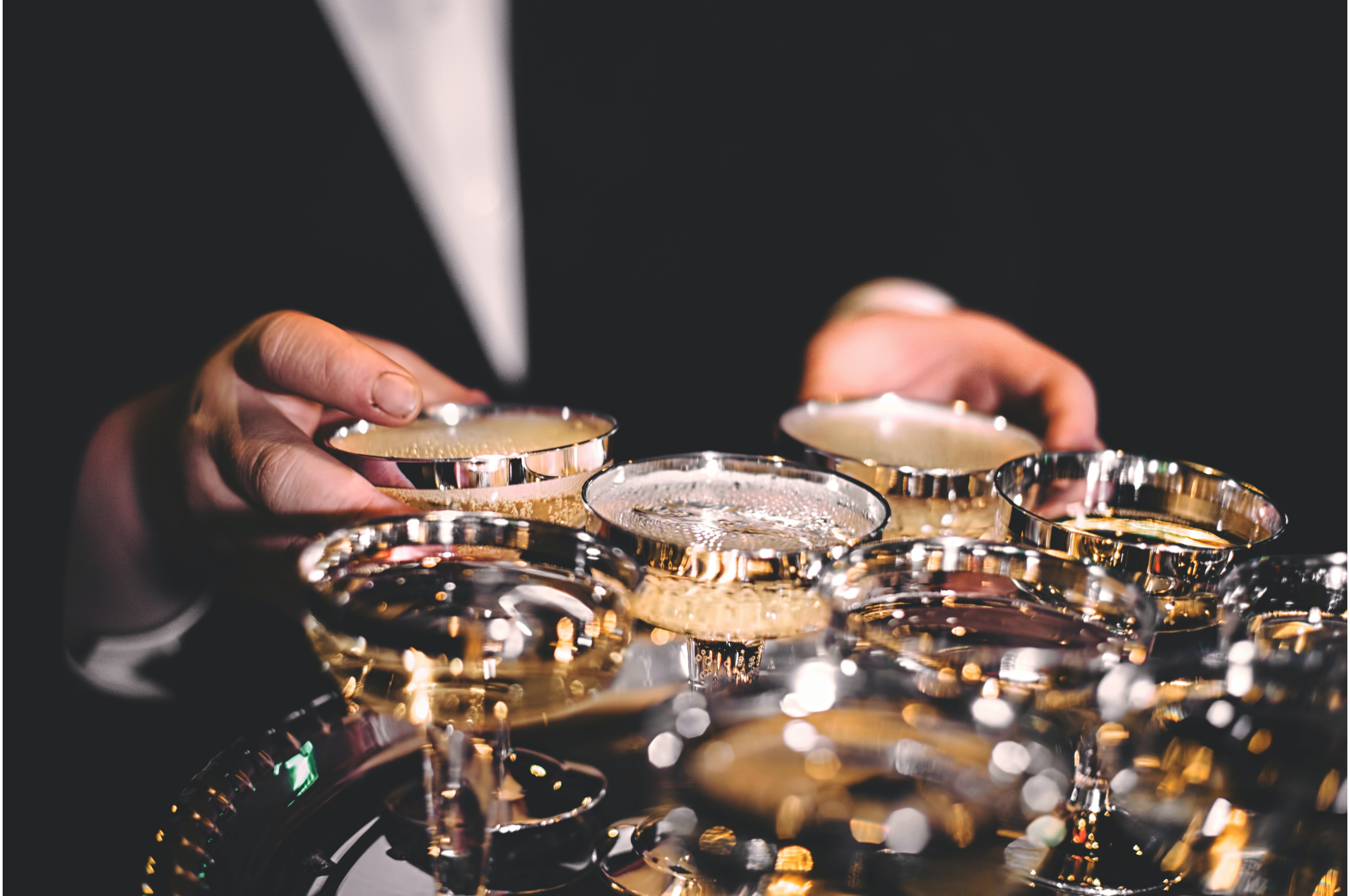 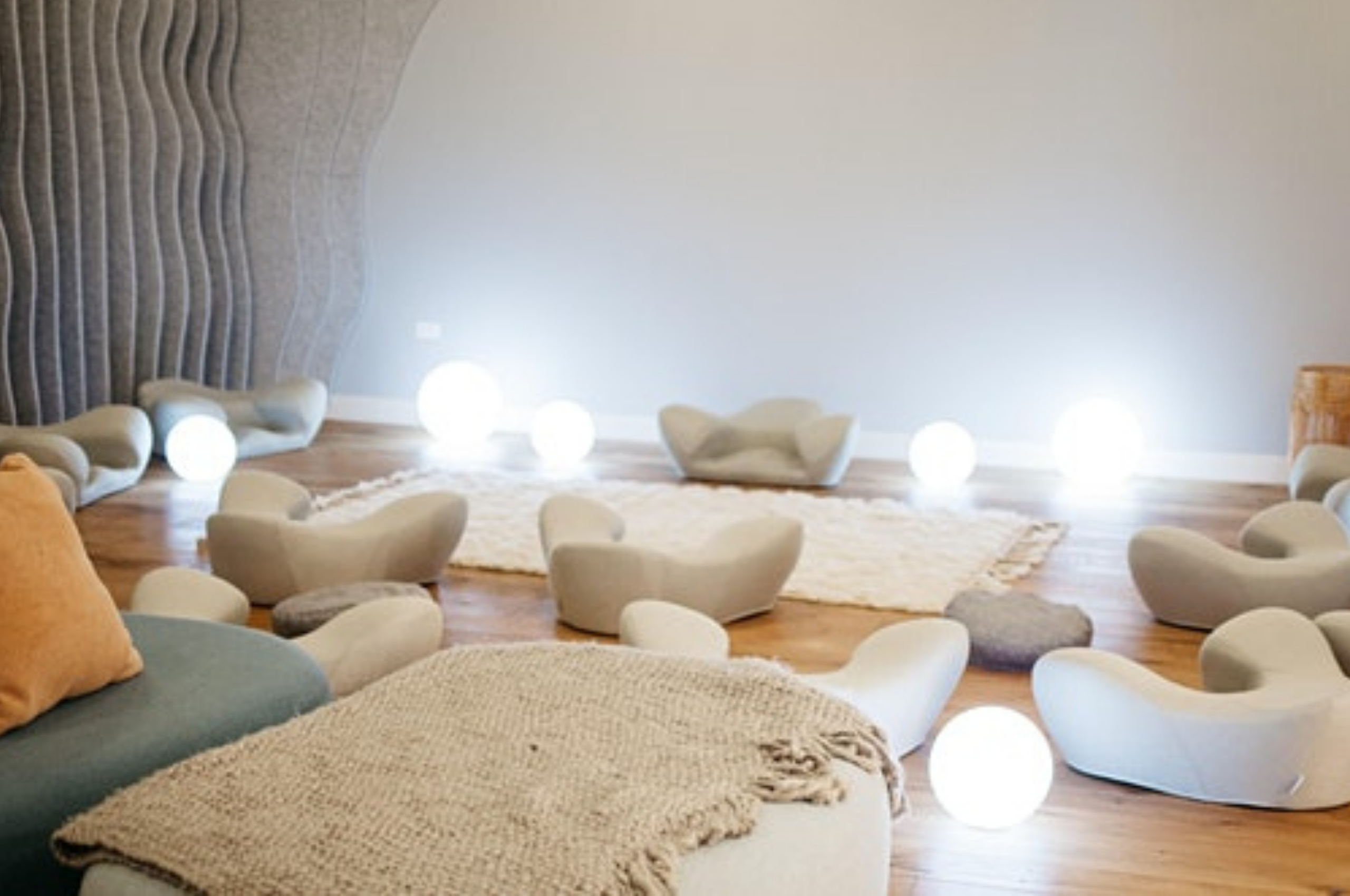 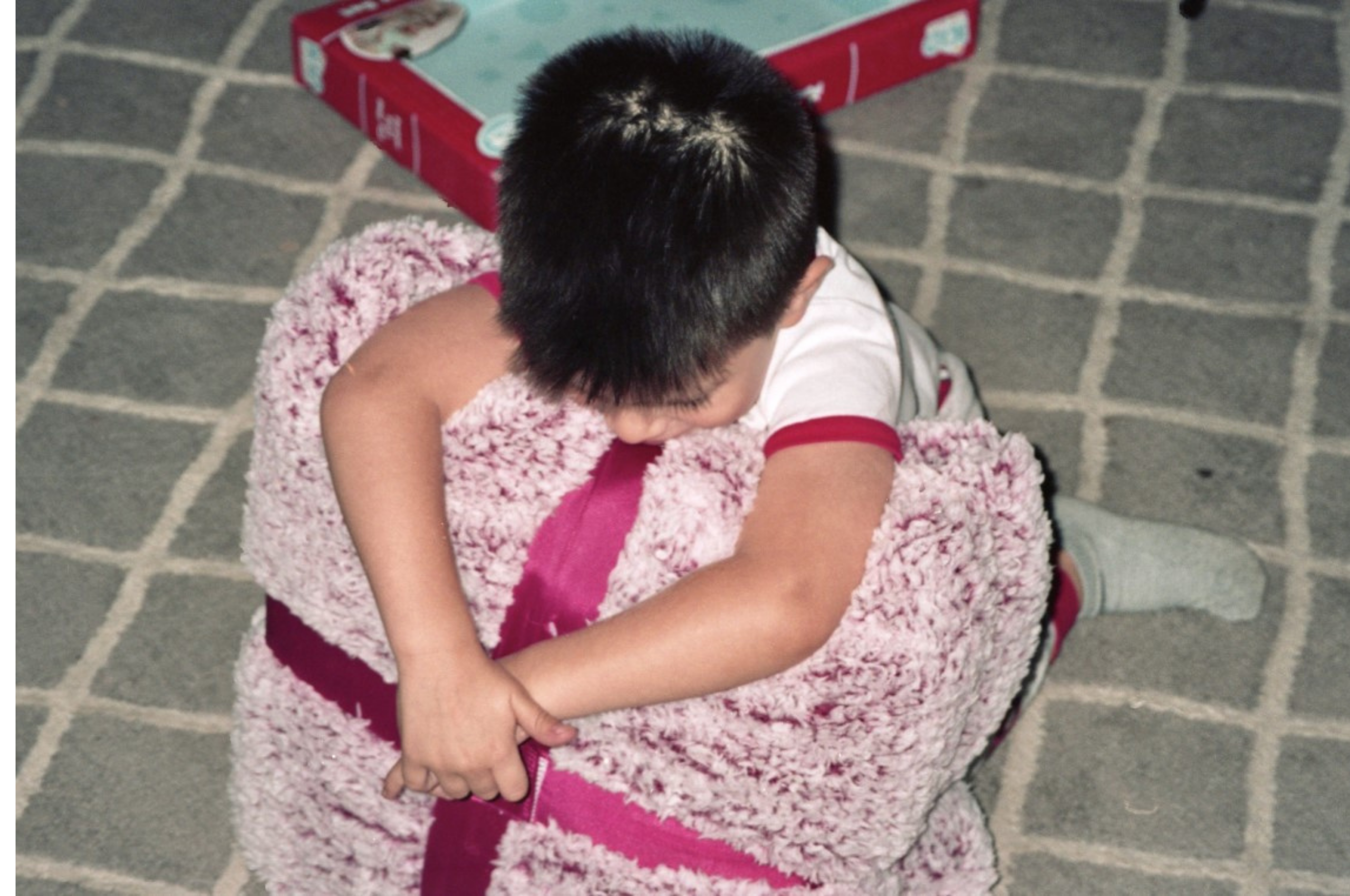