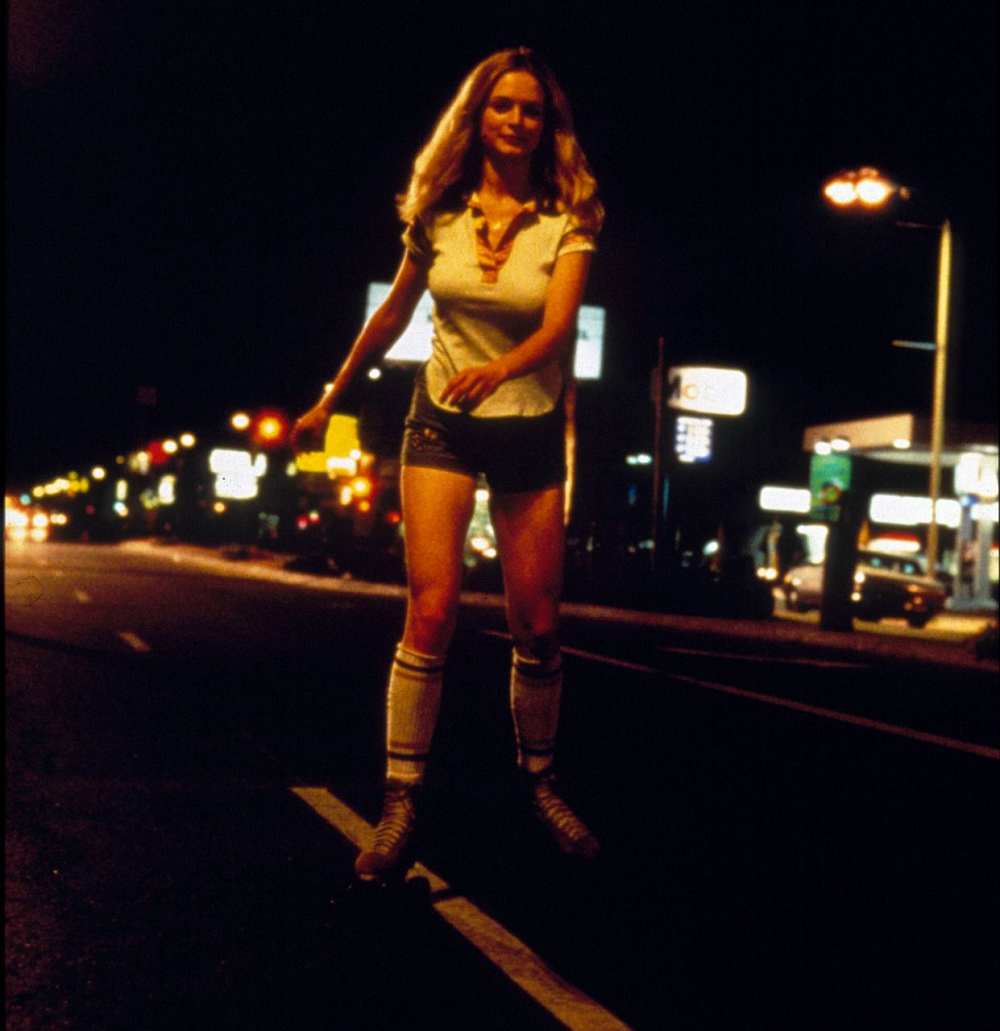 We’re partnering with the Music Box Theatre, Chicago’s venue for independent, foreign, cult and classic films to present a special screening of Boogie Nights. Grab some drinks and snacks, get cozy, and transcend time in our historic gym-turned-theatre, Stagg Court. Following the film, channel your inner Rollergirl – we’ll provide you the gear to enjoy an hour of roller skating inside the space, all included in the ticket price. Feeling frisky? Come dressed like its 1977 in the San Fernando Valley.

Tickets are Sold Out
Refunds will not be issued for this event, however ticket transfers are permitted. Please exercise caution if purchasing tickets from a second party seller, and contact us directly with any questions.

Music Box Theatre: Turn onto Southport Avenue and it’s hard to resist the neon beacon that lures cinephiles from across Chicagoland with eight flickering letters—Music Box. It’s a promise of more than just entertainment, but a total experience. It’s a community of strangers coming together over the anticipation of that familiar red velvet curtain rising toward the twinkling, star-covered ceiling. It’s a symbol of Chicago’s go-to venue for independent, foreign, cult, and classic films. Walk by the ticket window and step back in time to when the ‘20s were still roaring and the theatre first opened—just two months before The Great Depression—on August 22, 1929. It was a time before fluorescent lighting, megaplexes, and artificial butter. Join us, and make a few memories of your own. It’s certain to be an experience as unforgettable as the film itself. 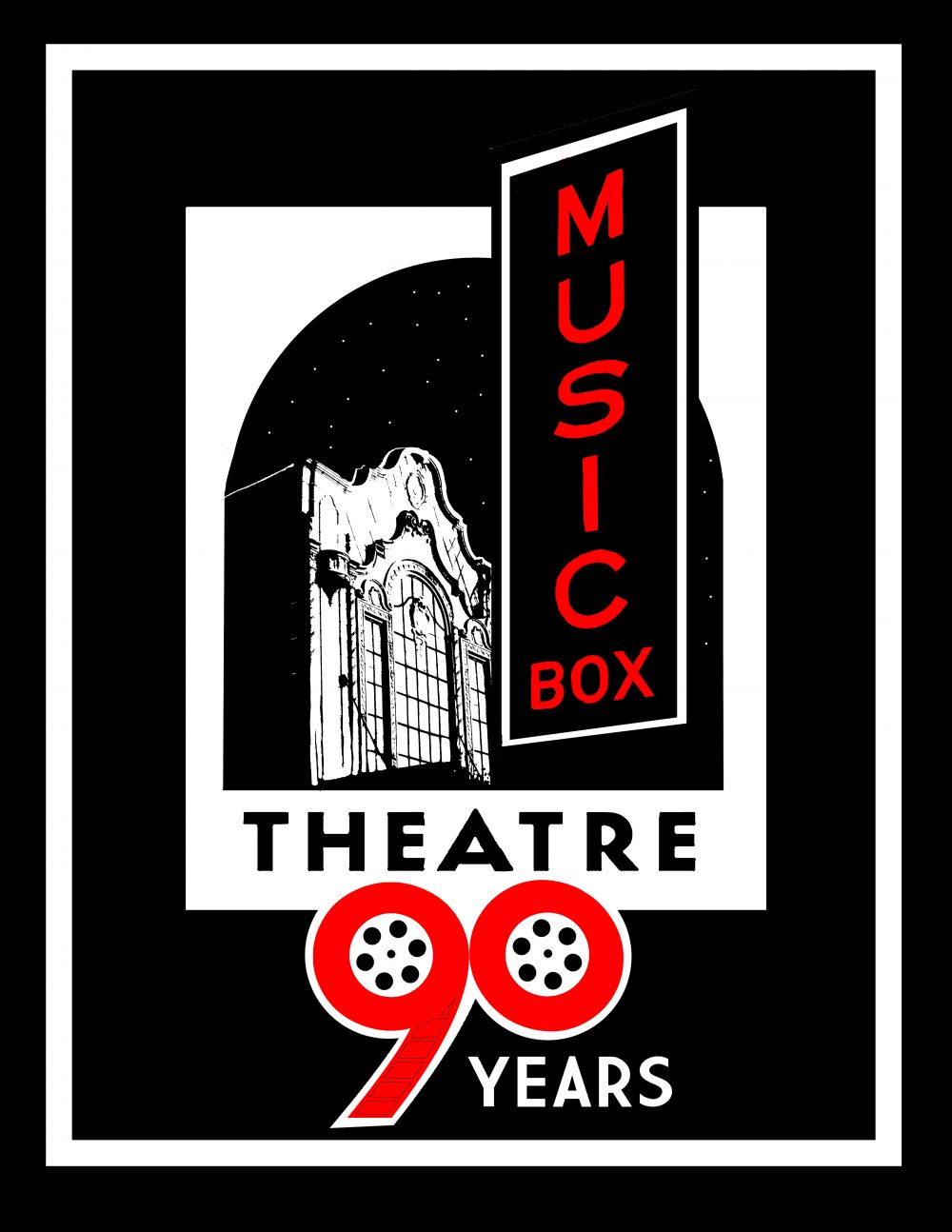