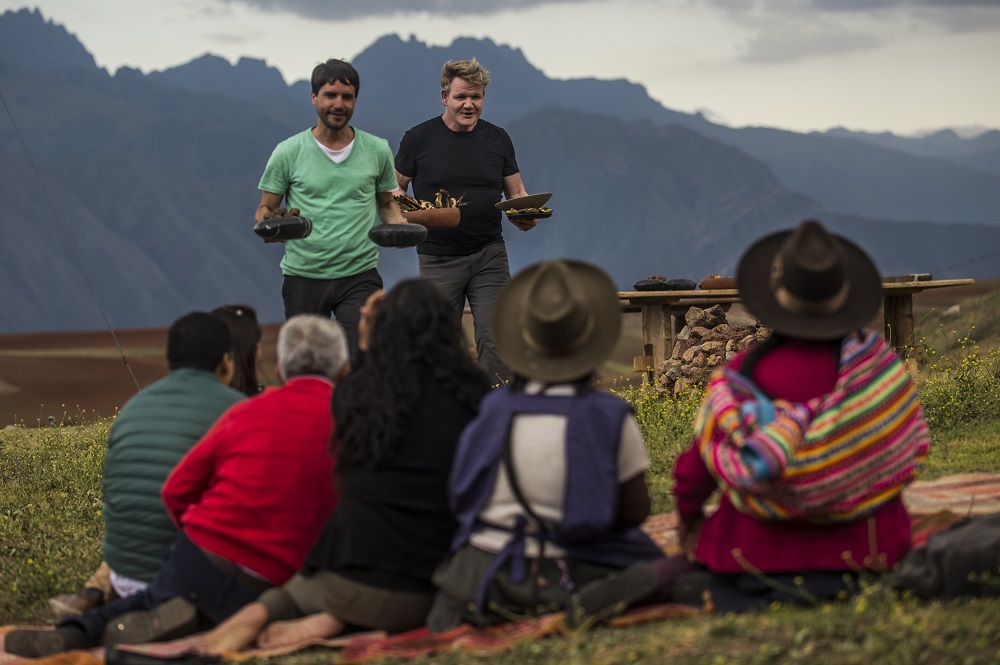 As part of the Chicago Tribune FOOD BOWL, we‘re screening Gordon Ramsay: Uncharted – Peru’s Sacred Valley featuring Chef Virgilio Martínez. Martínez runs Central Restaurant in Peru, currently ranked sixth on the list of the World’s 50 Best Restaurants, where he is known for embracing the biodiversity of Peru through his cuisine.

Following the screening, Martínez will answer audience questions and chat with Chicago Tribune’s storied Restaurant Critic, Phil Vettel, about the culture, adventures and food inside this high altitude episode. In addition, Martínez will stick around to sign copies of his book, Central, which will be available for purchase at the event.

By signing up to attend this event, you agree to future communications from Chicago Tribune FOOD BOWL which can be opted out of at any time.

About GORDAN RAMSAY: UNCHARTED — Gordon Ramsay embarks on exhilarating missions around the globe to unearth world cultures through food and adventure in National Geographic’s new six-part series GORDON RAMSAY: UNCHARTED. The multi-Michelin-star chef and Ironman athlete meets with indigenous people and local food legends to explore cultures, customs and flavors unique to each location. He’ll serve up a taste of adventure as he braves Hawaii’s crashing surf, treks a snow-capped mountain in Alaska, rappels down a waterfall in Morocco, fishes in a raging river in Laos, dives through New Zealand’s shark infested waters and hunts off a cliff ledge in Peru. For him, food is the gateway to culture and every adventure is a portal into the soul of a people and a destination. GORDON RAMSAY: UNCHARTED airs Sundays at 10/9c on National Geographic.

Chicago Tribune FOOD BOWL is a giant mosaic of cuisines, cultures, people and ingredients from across the world. FOOD BOWL brings together Chicago’s best restaurants, bars, cafes, hotels and markets, and adds a new celebrated “bowl” to one of the most important food cities in America. Join us for 19 days of food and encourage all Chicagoans to discover and support Chicago’s incredible restaurants and chefs. 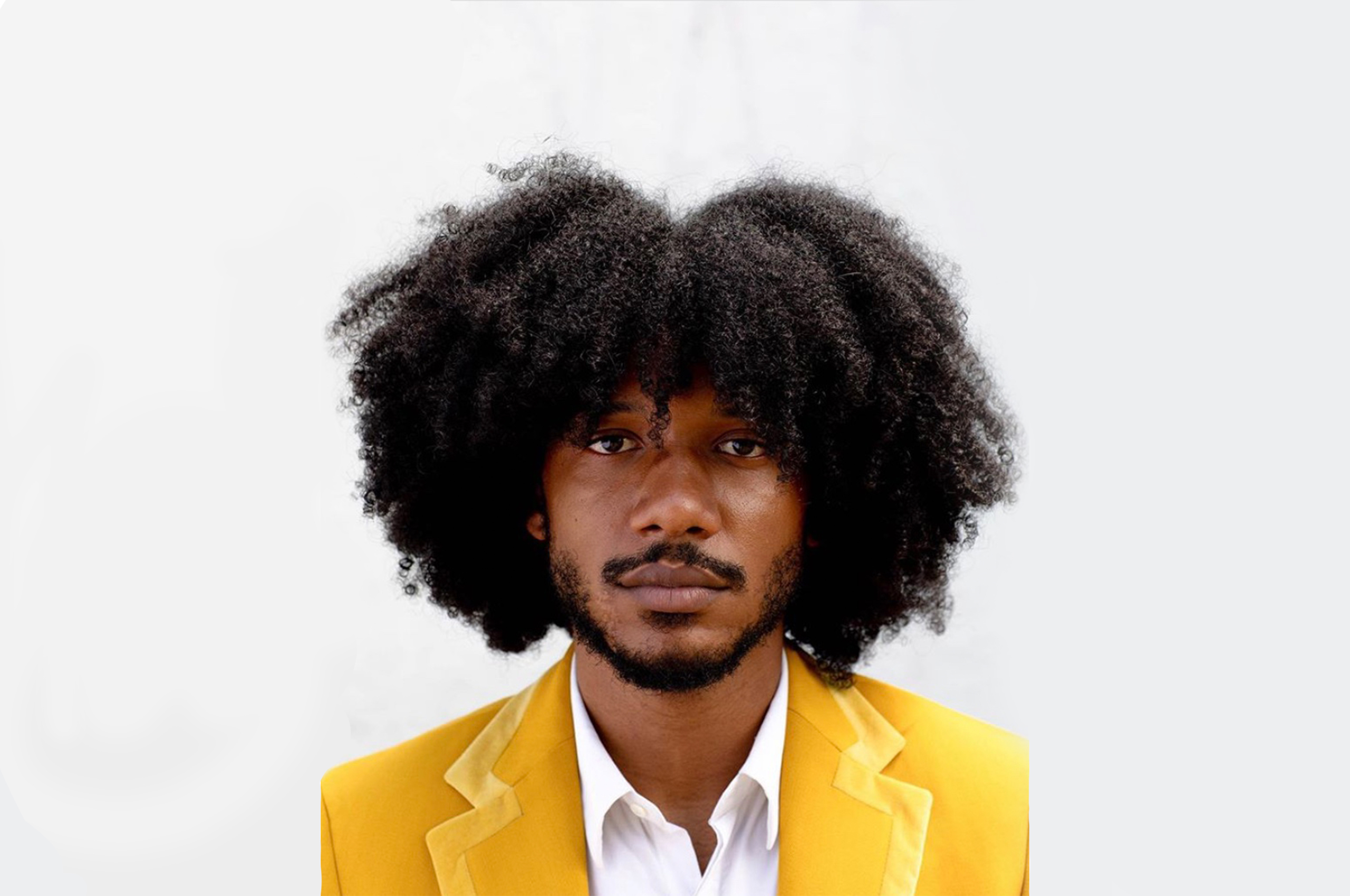 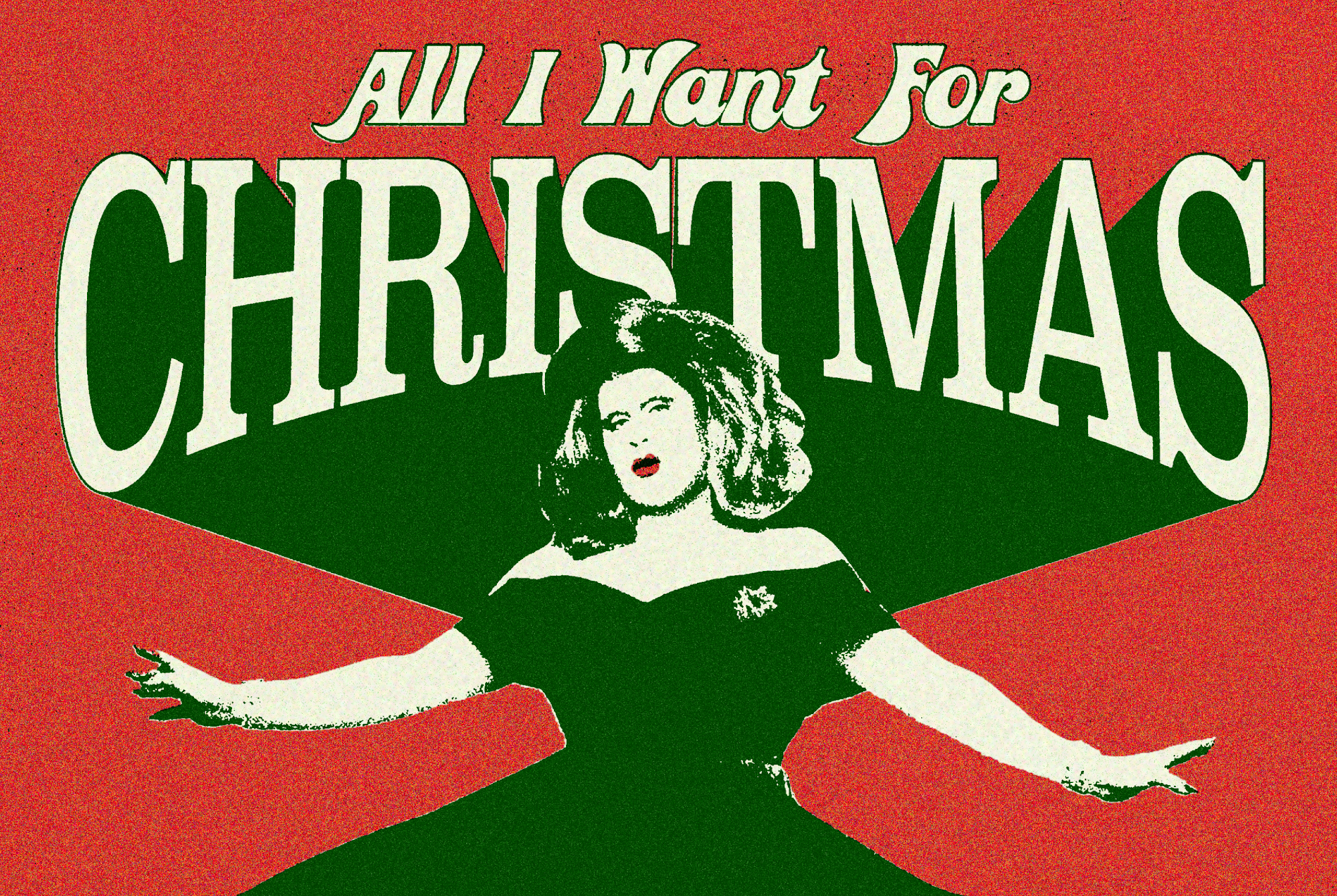 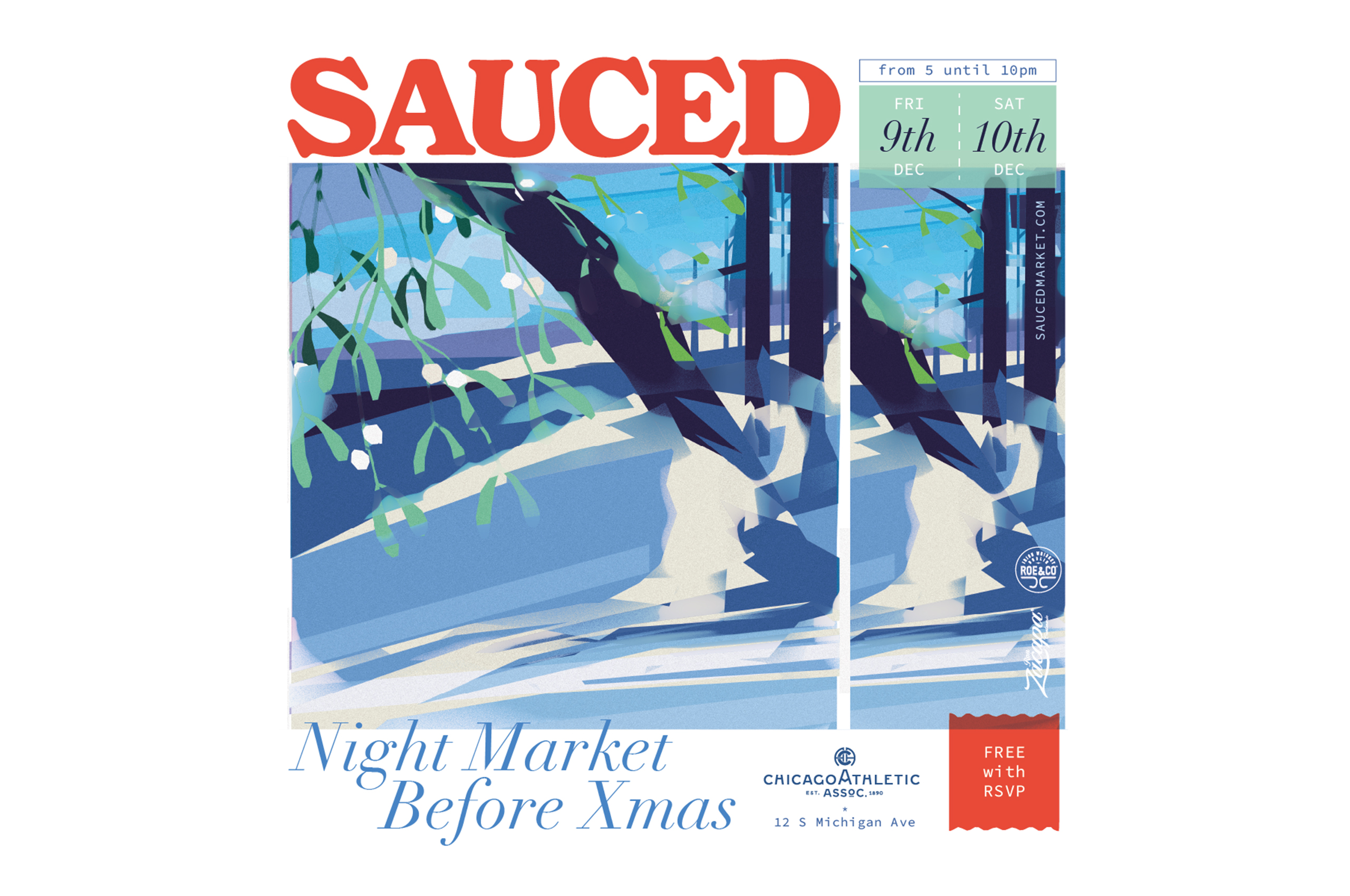 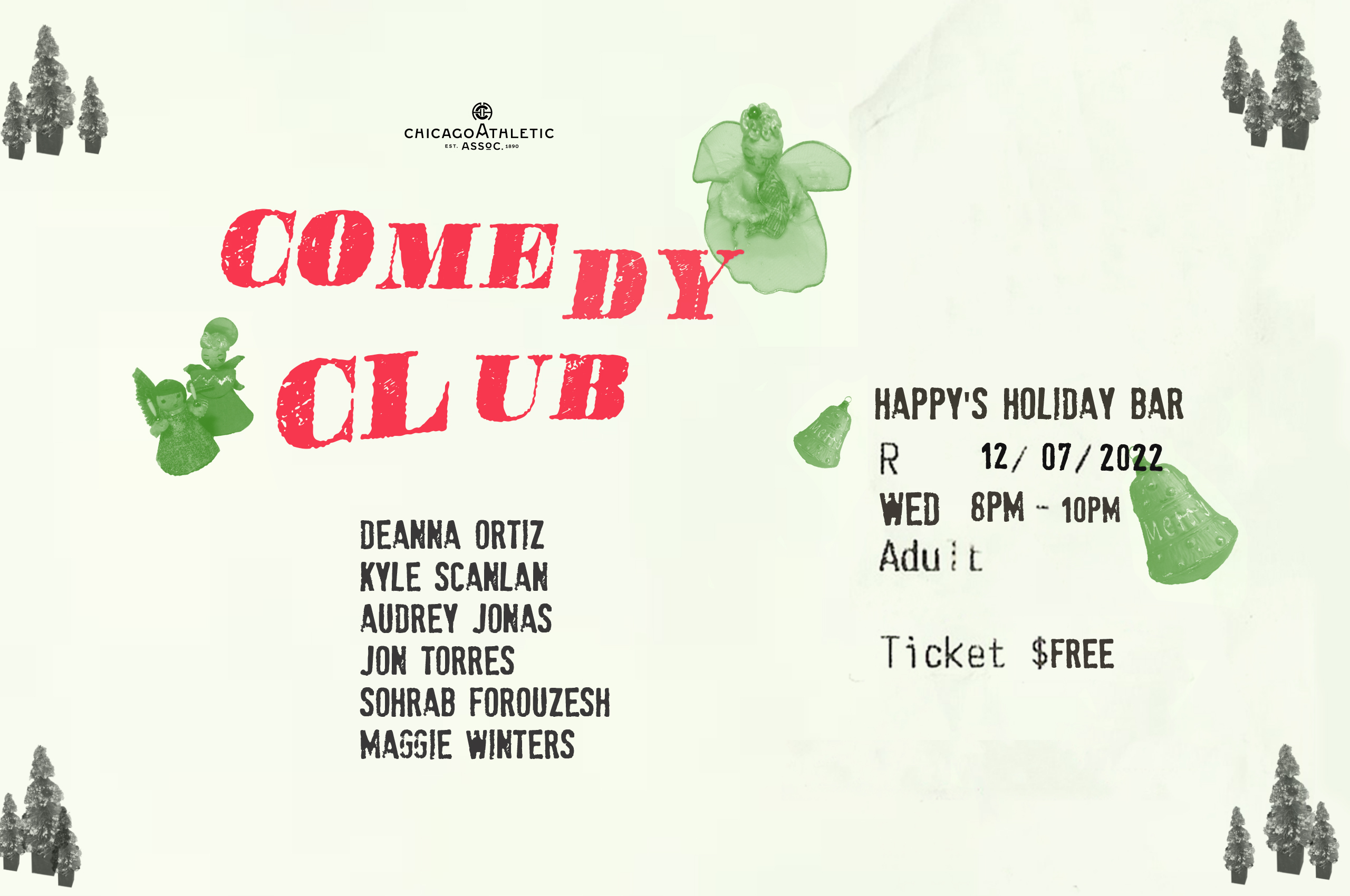 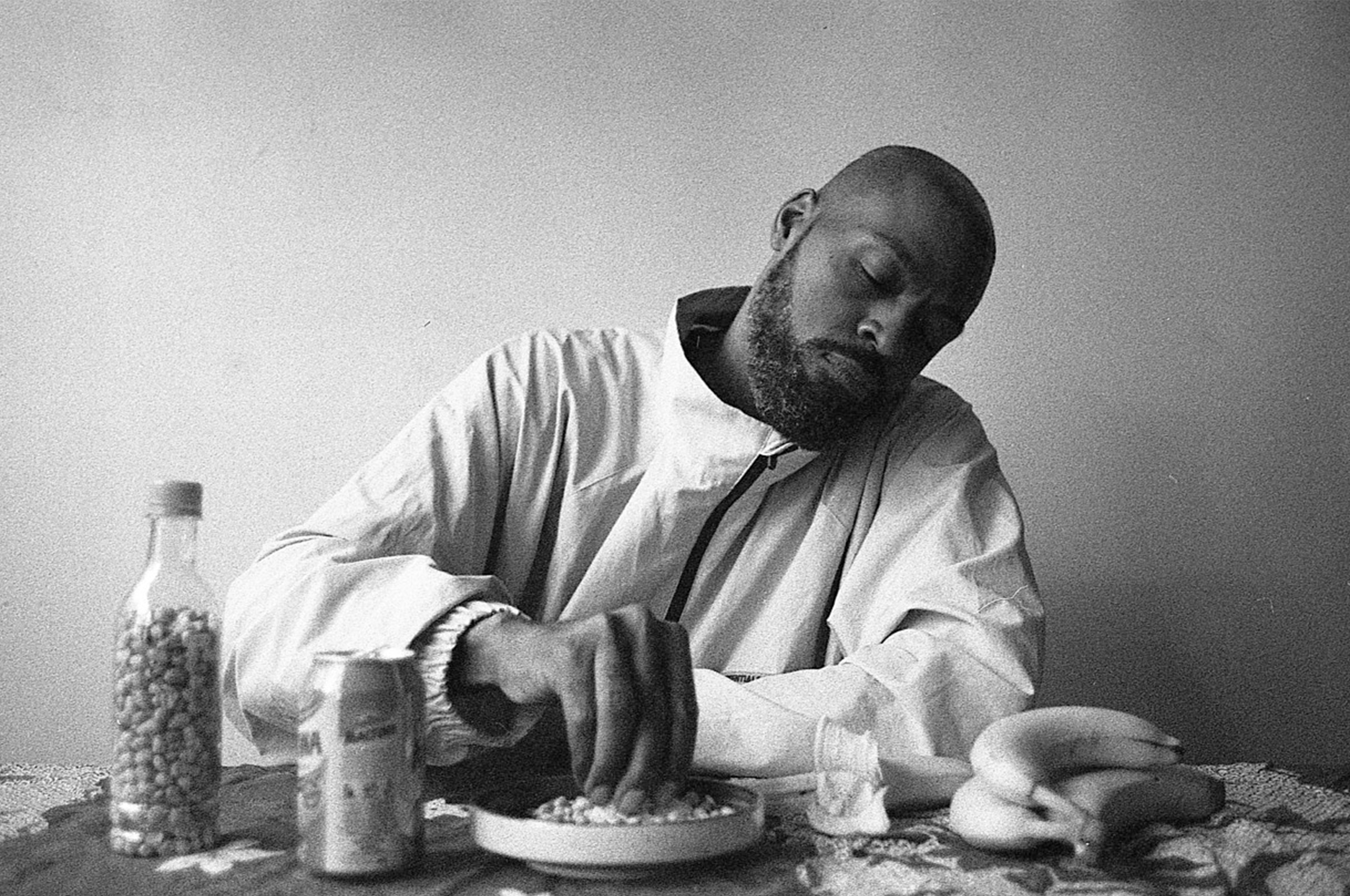 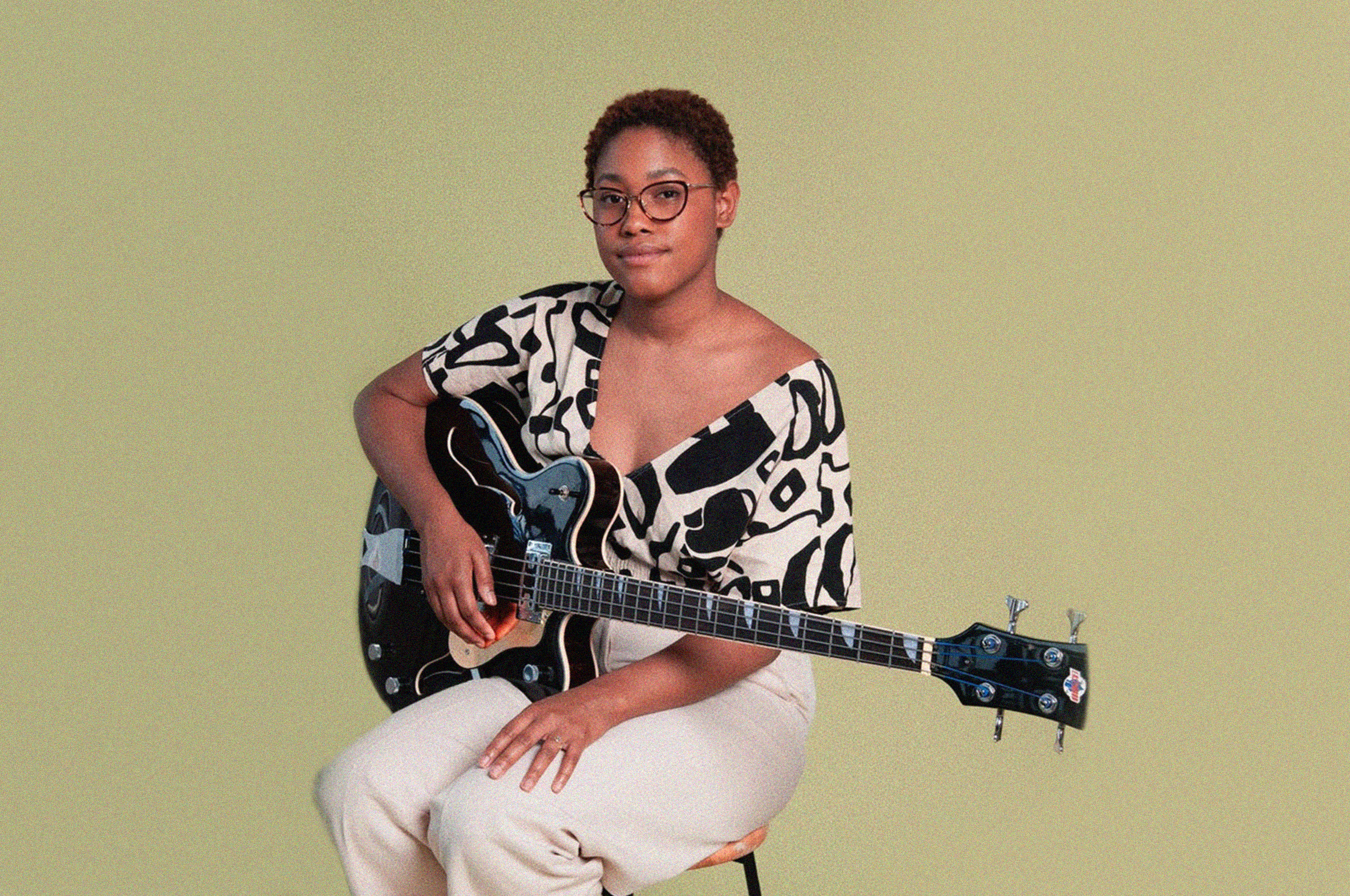