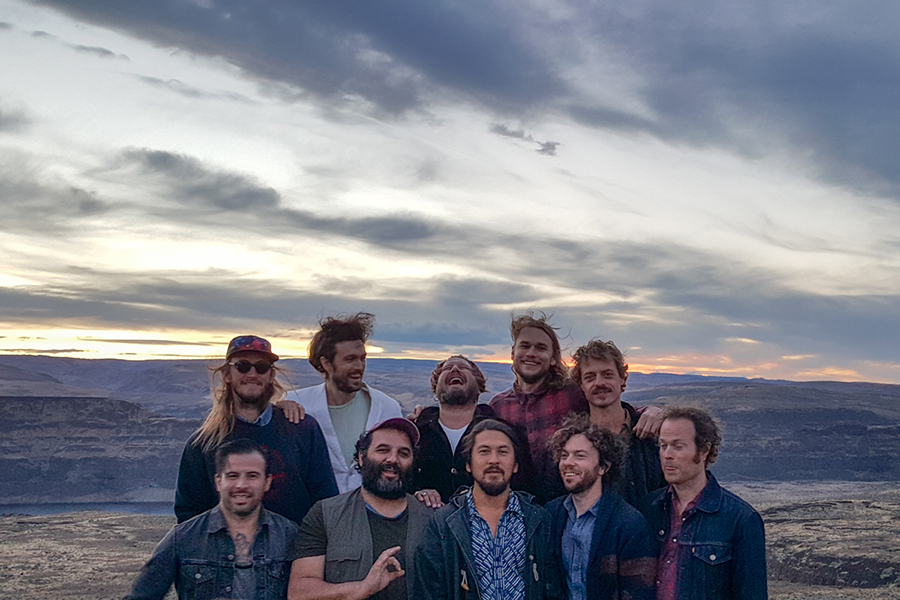 We’re very excited to have the opportunity to hear in advance of its public release, Edward Sharpe and the Magnetic Zeros new album, PERSONA.

From 6-8 PM in our Drawing Room, we will play the record on vinyl, uninterrupted, accompanied by an extended music video of their latest single directed by Olivia Wilde.  All are welcome!

Edward Sharpe and the Magnetic Zeros is a 10-­‐piece musical ensemble founded in 2007 during the yearlong recording of their first album, Up From Below. Disillusionment with his major label experience with Ima Robot drove founding singer-­‐songwriter Alex Ebert to maintain a DIY recording ethos. “Un-­‐professionalizing professionalism is my profession,” he recently quipped at a show. Considered pioneers of the folk-­‐pop revival, the band’s self-­‐produced albums have experienced some popular success (plus one platinum song, “Home”). It is the band’s live shows, however, that have seen them celebrated by fans and critics alike. Often likened to “a religious experience,” many of their live shows have taken place in unusual venues (cathedrals, circus tents, underground train depots –even off of trains themselves, as seen in their Grammy-­‐winning documentary Big Easy Express).

Their fourth studio album, PersonA, will be released  April 15th, 2016.  Recording the music almost entirely in one room together in New Orleans, their approach was a far cry from their ramshackle, come-­‐one-­‐come-­‐all production audible on recordings of their previous albums. “We seem to be done for now with distractions from the music itself, the bones of it,”says Ebert. This album also marks the first time that the band has jointly collaborated on a majority of the songwriting.  The band’s members are Mark Noseworthy, Orpheo McCord, Josh Collazo, Christian Letts, Nico Aglietti, Seth Ford-­‐Young, Mitchell Yoshida, Christopher Richard, Stewart Cole, and Alex Ebert. 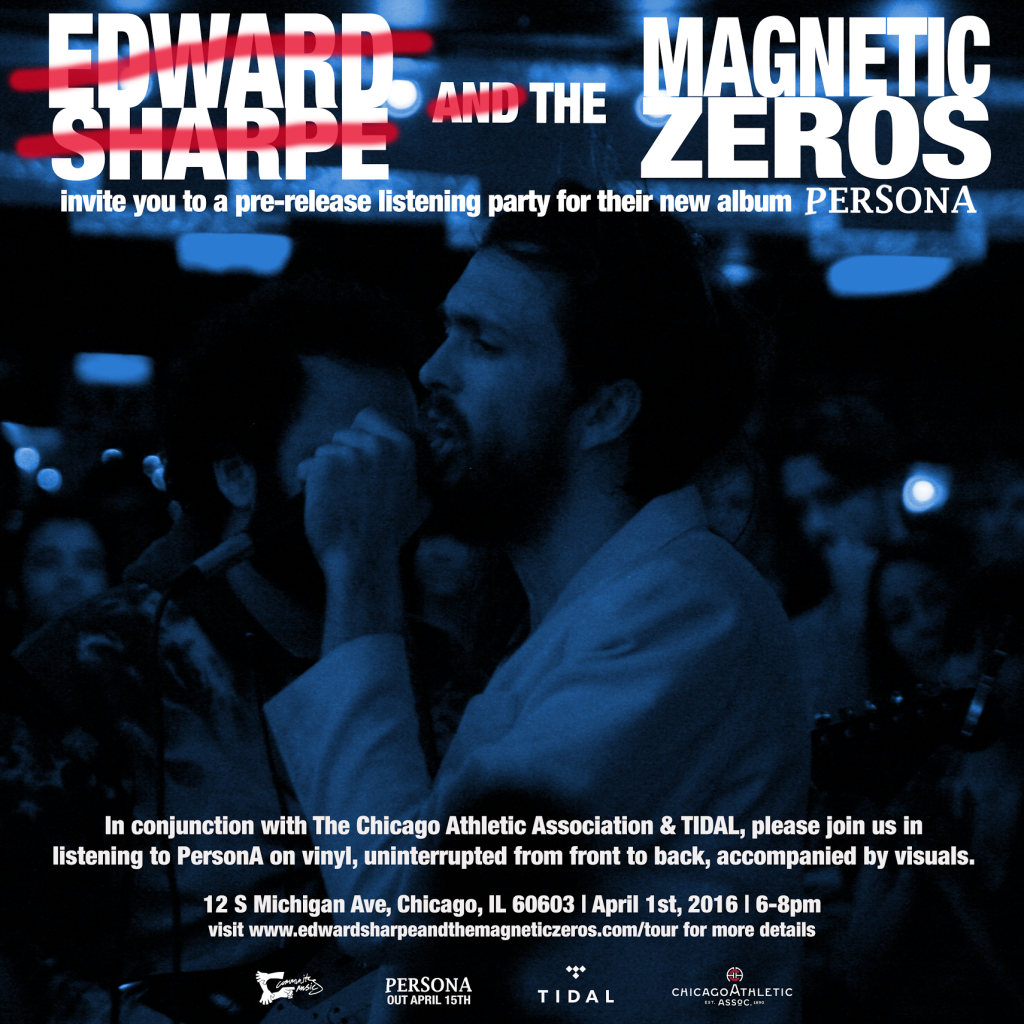