Head’s up: this event is slated for the date indicated, but event details are subject to change without notice as we continue to comply with guidelines set out by city and state officials to keep our hometown safe.

In need of a laugh? Founder’s Comedy returns for another full night of stand up featuring our partners at The Lincoln Lodge, the nation’s longest running, independent stand up comedy show.

Experience the hotel’s historic Stagg Court transformed into a classic comedy club — a sight hard to come by on Michigan Ave. 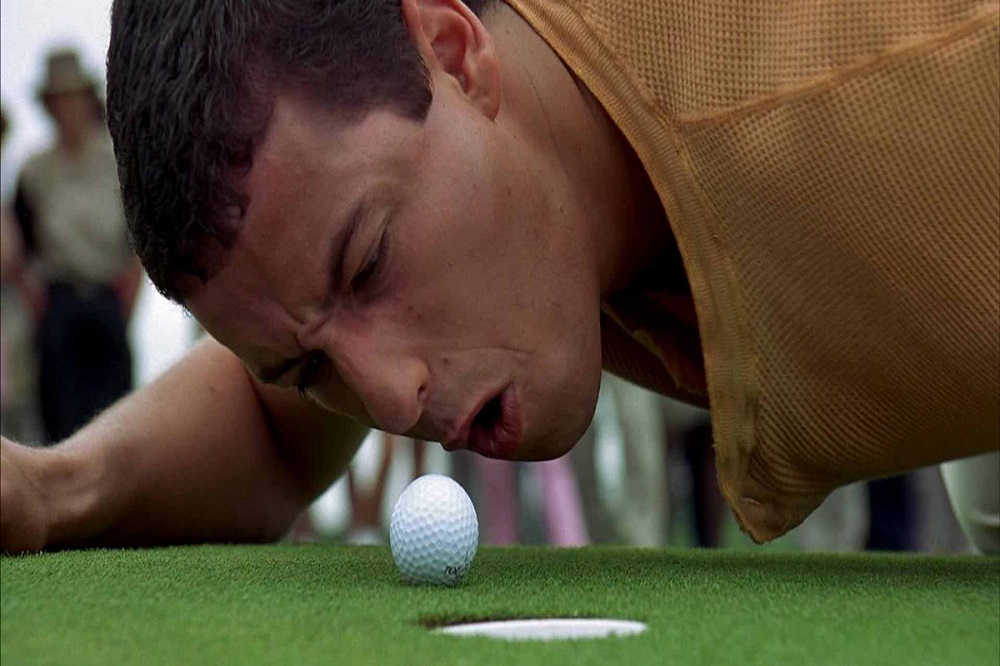 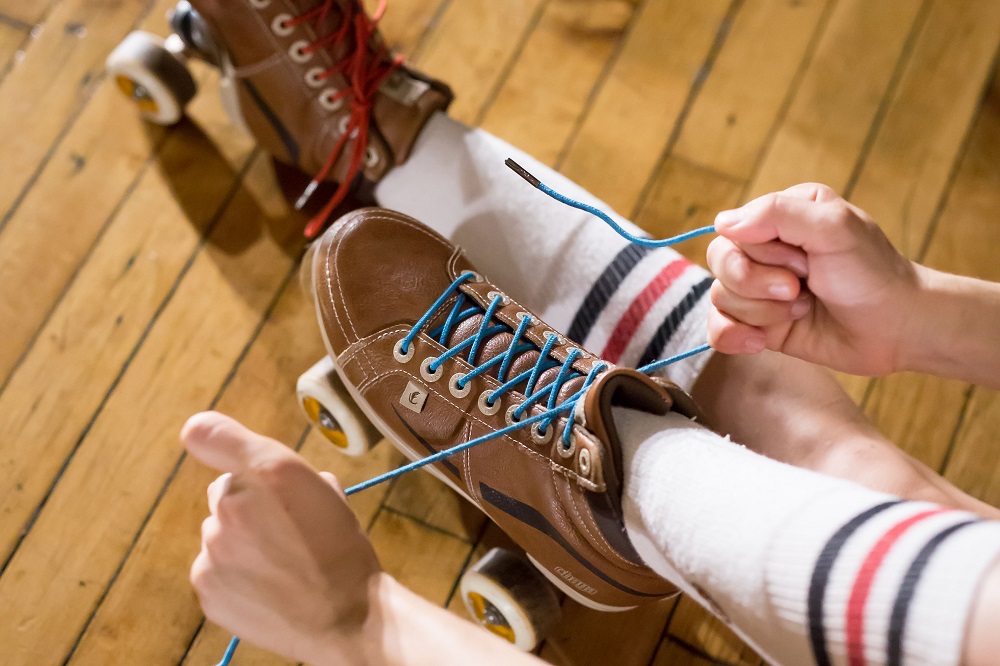 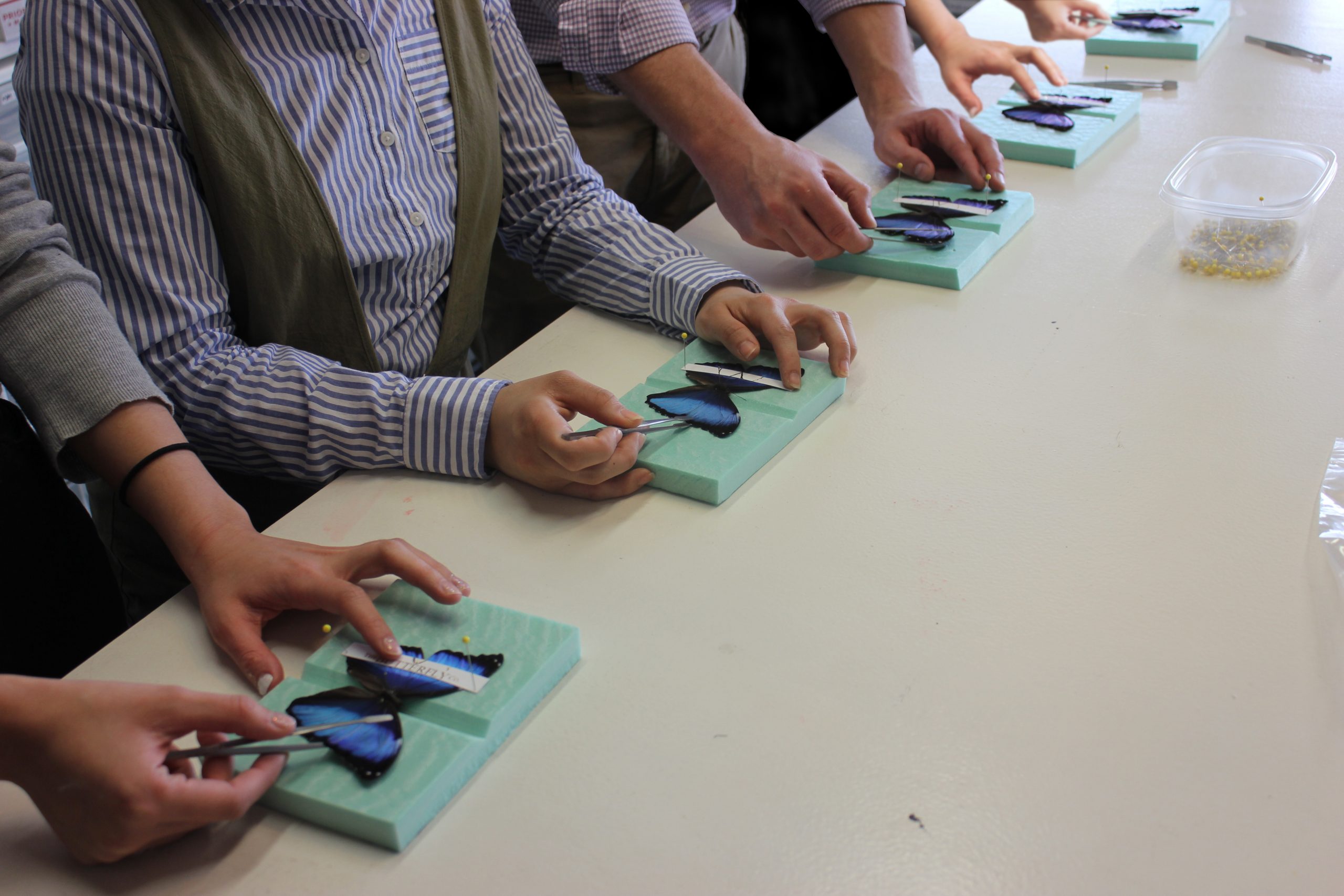 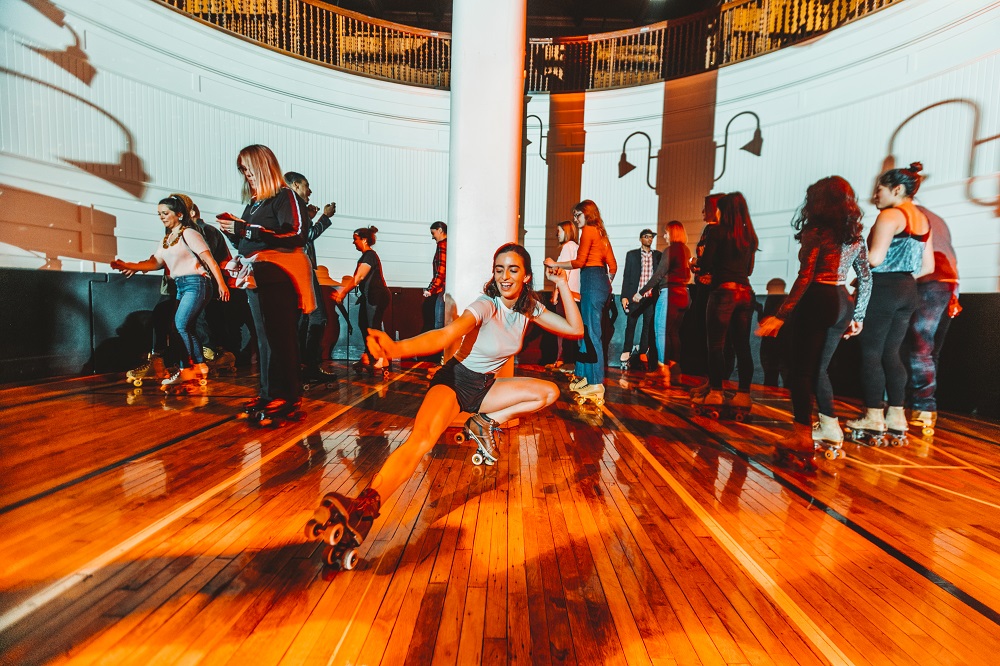