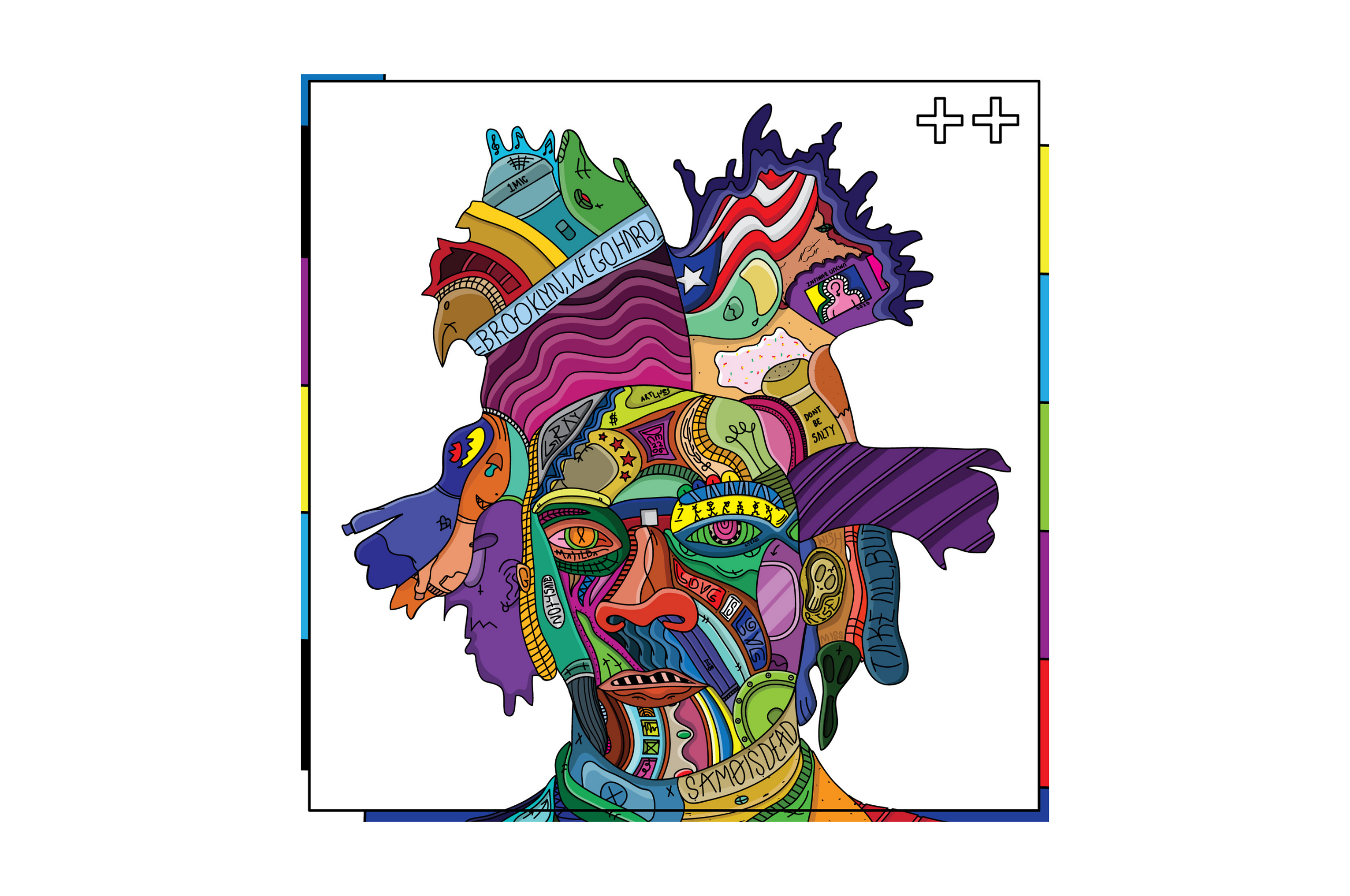 Join us for a reception to celebrate the new exhibition of paintings from Eddie White [AKA EDO], on display at the hotel through March.

EDO is a self-taught multi-disciplinary artist, fashion, graphic, and industrial designer from the south side of Chicago. His style, which he calls Infinite Inception, is about discovery, truth, and inspiration. Don’t expect to capture everything within a single viewing, rather, every viewing reveals something new, something different, and something infinite.

More on the artist: EDO began his career as a designer in Chicago where he has worked with leading urban clothing brands, including Leaders 1354, Joe Fresh Goods, Treated Crew and Fat Tiger.

EDO transitioned into painting October 2017 and made his painting debut during Art Miami/Art Basel in 2018 as part of the Pigment International Miami Reveal just one year after first applying paint to canvas. His art has been featured in corporate exhibitions for Hyatt International, LinkedIn, Twitter, and Google. During 2019 he exhibited at Columbia College Chicago, the Andersonville Galleria and Art in Motion Charter School, Dusable Museum, Spectrum: Art Basel Miami, and Museum Of Contemporary Arts. He kicked off 2020 with his first ever solo exhibition “Memories Museum” at the Logan Center for Arts and in 2021 he exhibited his very first series of works titled: “WORLD OF FANTASY”. He also collaborated with the White Sox Organization on multiple projects from Juneteenth works to a mural of short stop phenom, Tim Anderson. He topped off 2021 collaborating with lululemon Athletica on mural work and exhibiting works at lululemon locations. His media features include segments on WTTW, ABC News, FOX32, Chicago Creatives, and Chicago beyond.

The Entrepreneur not only owns/operates his Infinite Inception brand and is the co-founder of the Creative Branding House, Be Creative but he also owns a uniquely designed store in the Bronzeville neighborhood, which houses his custom apparel printing shop, The Work Spot. His work with After School Matters and the Walgreen’s Expressions arts program helps assist his devotion to mentoring young men and teaching basic graphics at local schools and organizations. EDO is passionate about creating art and opportunities for those around him. His ultimate goal is to heal/inspire the world through his creativity. His sights is set on building a technological advanced creative building, ESCAPE STUDIOS, which will house an art school, state of the art boutiques, and a forward thinking production department, all to help not only inner city youth, but the world achieve their greatest potential.