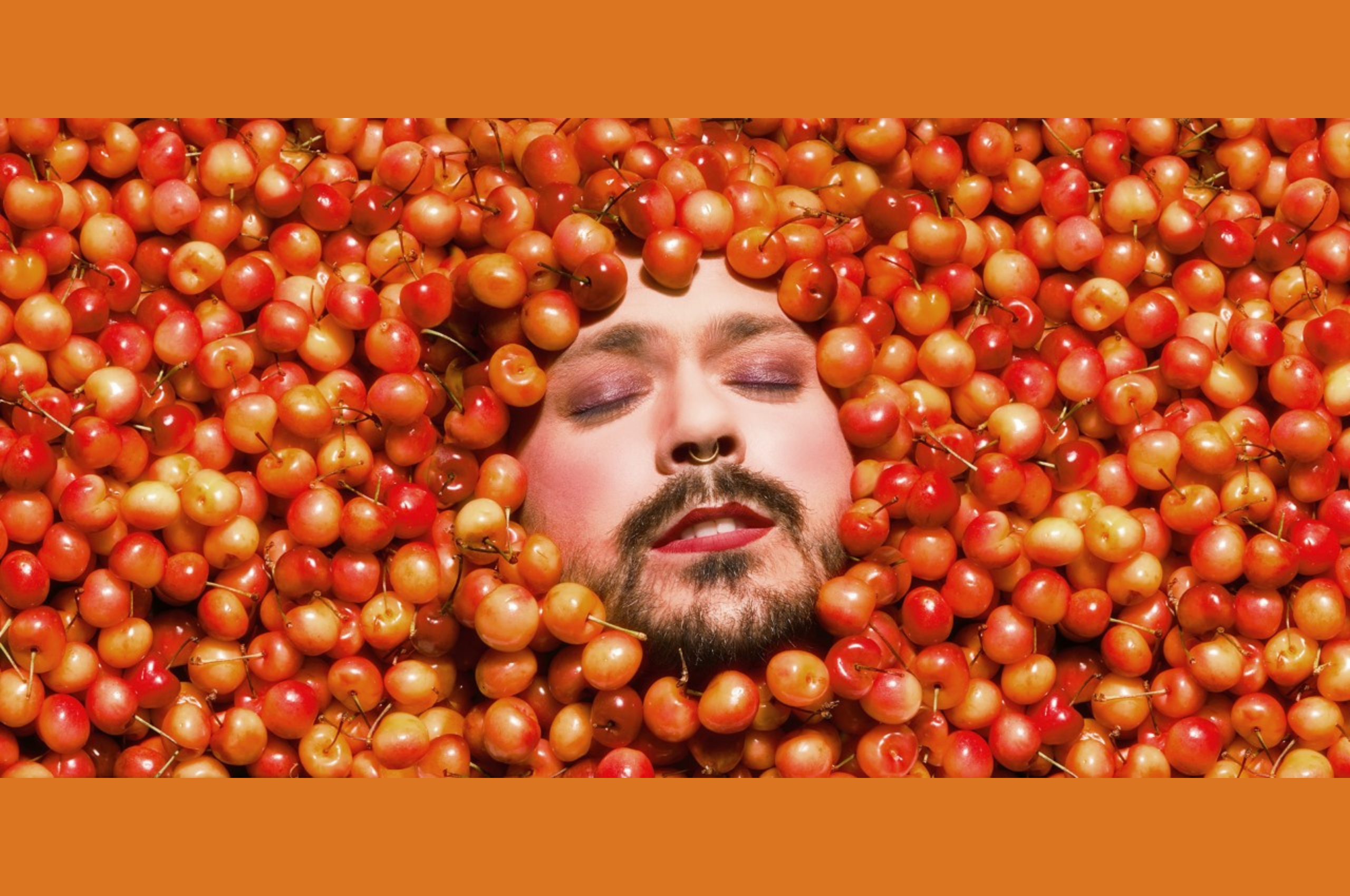 Join us for a reception to celebrate Jon Wes’ photography exhibition, Look At Me. On display at the hotel through April.

Jon Wes is a queer photographer, multi-media artist and educator based in Chicago, IL. His fine art work is an intimate collaboration with artists, performers and creatives of varying disciplines to examine the role of identity and sexuality within the LGBTQ+ community. His work investigates representation and visibility in under-represented communities through color, shape, pattern and design. Jon Wes began his career as a Graphic Designer in 2012, relocated to Chicago and quickly transitioned his practice into photography, film and multi-media. He works commercially in the advertising industry, as an educator with Latitude (Open Print Lab) and as an exhibiting artist. His work has been seen and published through High Concept Labs, at the Museum of Contemporary Art, the Art Institute of Chicago, the Chicago Reader, and OpenTV to name a few.

Exhibition: Look At Me
Look At Me is an interdisciplinary body of work that explores the necessity to experience visibility and representation. The work, through self-portraiture is a testament of deeply personal experiences of isolation and discrimination which are ultimately quite universal within the LGBTQ+ community. Look At Me references David Wojnarowicz’s work and builds upon that foundation. In 1990, Wojnarowicz created Untitled (face in dirt) upon his impending diagnosis of HIV/AIDS. The National Portrait Gallery incorporated his work into their catalog and described the piece as, (Wojnarowicz) “at once disappearing peacefully into the American landscape and being violently suffocated by it.” Look At Me is both a response to the many emotions and common experiences Untitled (face in dirt) still evokes 22 years later. LGBTQ+ histories have been threatened and erased for generations. They are still under threat. This body of work is an acknowledgment of the many wins and losses since 1990, a resistance to being violently suffocated and a reminder of the progress still necessary for freedom and safety within the LGBTQ+ community.