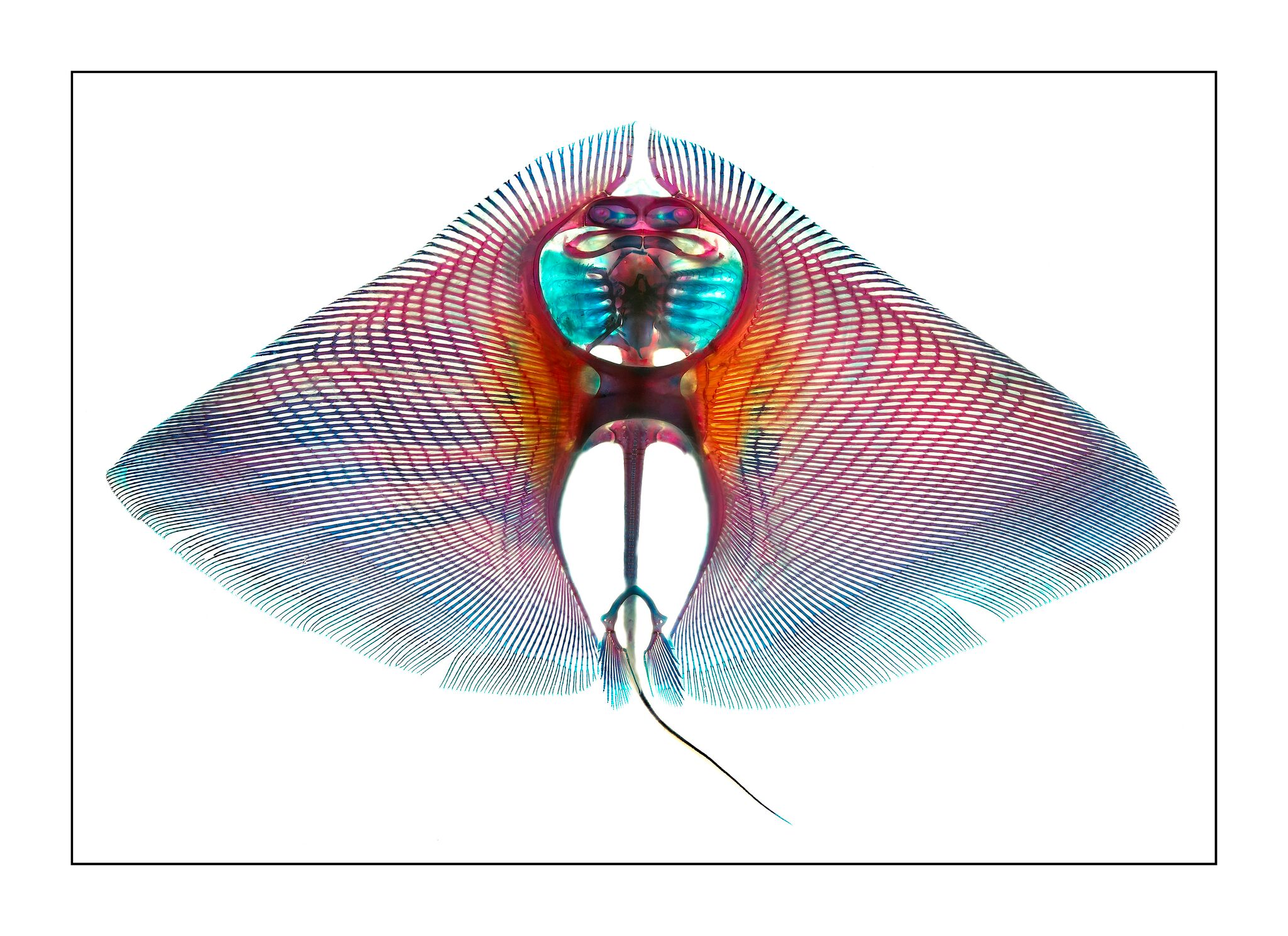 Join Akiko Shinya, the Field’s Chief Fossil Preparator, for a night of fossil hunting. Akiko will bring her expertise (and some fossils!) to the Backroom. Watch a video of her on a dig, chat about what it takes to excavate 250 million year old animals and plants from solid rock, and dig your own fossil out from our Backroom sandbox.

While The Backroom will remain open to regular bar foot traffic during our events and discussions, seating for them is first come, first served. Following Fossil hunting is Dino Trivia Night! at 8pm.

Akiko’s primary role at the Field Museum is to prepare vertebrate fossils using mechanical, manual, and chemical methods, although she spends a few weeks or months every year doing fieldwork where she locates and unearths fossils. Fossil preparation exposes a fossil by removing it from the surrounding matrix so that researchers can see the fossil’s detail morphology. There are many curators and associated researchers that work with the preparators, and Akiko works on a wide variety of specimens including dinosaurs, fish, birds, amphibians, mammals, synapsids, and marine reptiles. A specimen’s size can vary from a tiny amphibian jaw that is smaller than a finger tip to a large marine reptile skull that is over five feet. As a preparator Akiko has the unique opportunity to see a specimen removed from its matrix first hand and her lab is always full of brand new ancient creatures from all over the world.