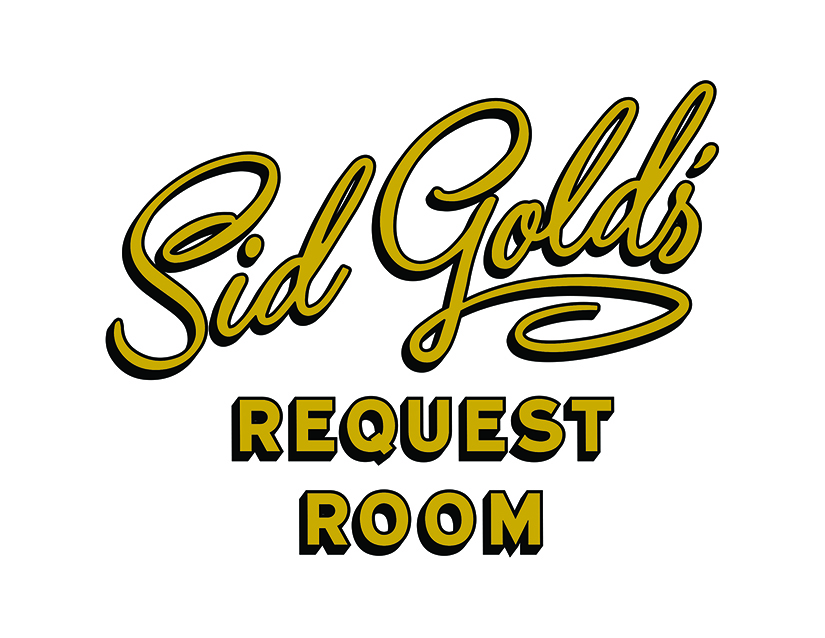 The Chicago Athletic Association hotel and Land and Sea Dept. are excited to bring Sid Gold’s Request Room to the Cherry Circle Yacht Club on Friday, June 17 and Saturday, June 18, for two nights of performances and live piano karaoke.

Recently called the “absolute best” karaoke bar in New York by New York magazine, Sid Gold’s is a modern take on the classic piano bar, created by Beauty Bar founder Paul Devitt and keyboardist and composer Joe McGinty. Joined by musician Julian Velard, the team from Sid Gold’s will be bringing their signature live piano karaoke to the Yacht Club, as well a special performance of “Captain and Neil” – the fictionalized meeting of two titans of pop: Neil Diamond and The Captain (sans Tenille).

On both Friday, June 17, and Saturday, June 18, Catch Captain and Neil from 8-9pm, then stick around for live piano karaoke until midnight. Admission will be on a first come, first-served basis, so make sure to arrive early to guarantee entry. The Cherry Circle Yacht Club is a pop-up bar concept happening in The Tank of the Chicago Athletic Association Hotel Thursdays – Sundays for the month of June. More info here.

Sid Gold’s Request Room is a contemporary take on the classic piano bar created by Paul Devitt and Joe McGinty. Divided into two rooms guests can slide up to the marble topped bar up front surrounded by cocktail memorabilia or grab a stool at the Baldwin piano bar in the back. An evening at SId Gold’s is like going to a house party and the host has a baby grand in his living room. Unlike traditional piano bars the music leans more toward pop, rock, soul and even some punk (yes you can play punk on piano). Guests are encouraged to request songs, take the mic and lead the crowd in a sing-a-long of their favorite tunes.

Paul Devitt is the founding partner of the iconic Beauty Bar which celebrated it’s twenty-one year anniversary in 2016. Beauty Bar became a small chain around the country with ten outposts at one time. Additionally Devitt created other fondly remembered hot spots including Barmacy and Coral Room in NYC, Star Shoes and Tokio in LA, and Silk City in Philadelphia.

Joe McGinty started the Loser’s Lounge in 1994, with live band tribute night performed six weekends a year in various venues over the years in New York, and a current residence at Joe’s Pub. McGinty was also a member of the Psychedelic Furs for five years.

About Captain and Neil

Imagine it’s 1984 and you’ve drunkenly stumbled into the lobby lounge of the Ceasar’s Palace. It’s just you, the barkeep, and a handful of tourists bearing witness to one of the greatest impromptu musical collaborations that may or may not have happened. The Captain and Neil is the fictional meeting of two titans of pop culture – Neil Diamond and The Captain (sans Tennille). Let NYC musicians and stalwarts Julian Velard and Joe McGinty take you on a tour through some of the richest and strangest songs from the 1970s.