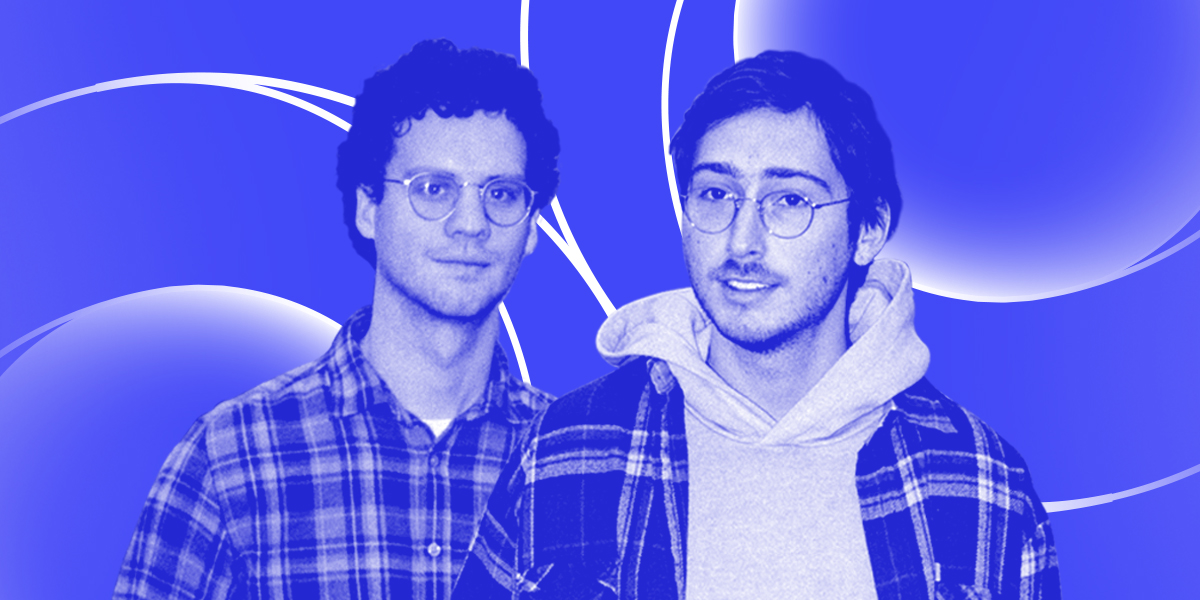 Pitchfork Presents | In Sight Out: Whitney

In collaboration with our partners at Pitchfork , we’re excited to host another installment of the “In Sight Out” series — which covers new perspectives in music, art, and culture — with a conversation between Whitney and Leor Galil, staff writer for the Chicago Reader whose work has appeared in The Washington Post, Pitchfork, RollingStone.com, MTV News and Spin Magazine.

Tickets are $5, available for purchase here

Whitney, the Chicago-based band led by vocalist/drummer Julien Ehrlich and guitarist Max Kakacek, will release their sophomore album, “Forever Turned Around,” on August 30th via Secretly Canadian. On the follow up to their much-beloved debut, 2016’s “Light Upon the Lake,” Ehrlich and Kakacek grapple with the anxiety and acceptance that time is limited and navigate questions of mortality, doubt, love, and friendship.