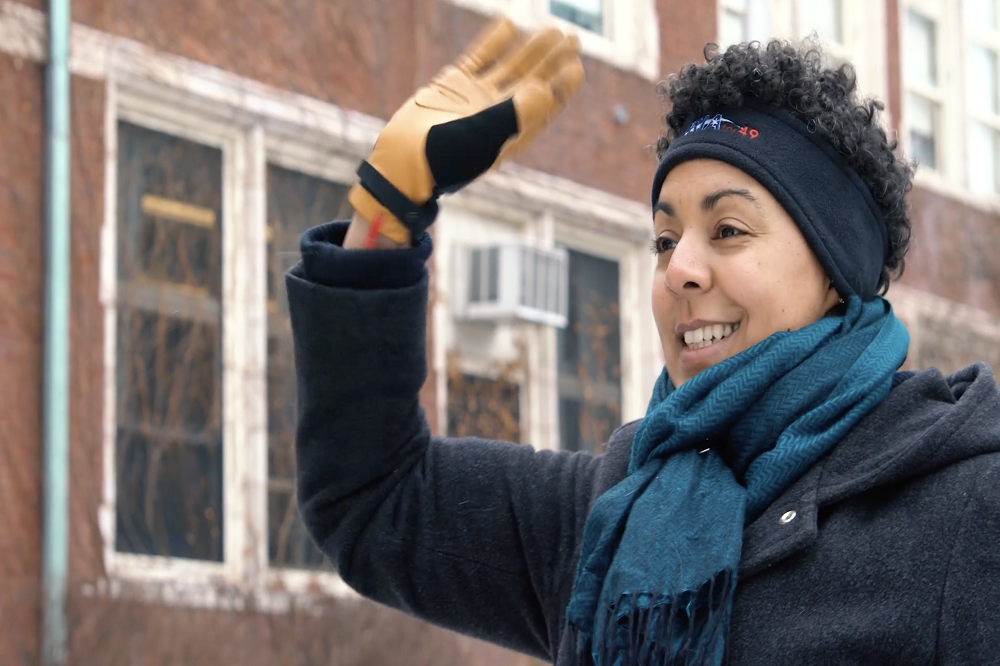 In partnership with She Votes IL, join us for the premiere of Annie Swank’s documentary, No Small Plans, which followed several female aldermanic campaigns in Chicago in 2019. The screening will be followed by a discussion with documentary participants.

This event is free and open to all. RSVP here

She Votes Illinois is determined to ensure everyone has the tools they need this election to have an impact on voter turnout and to get more women into office. This event is the first installment in their newest series, She Votes: Level Up.

No Small Plans is the story of three women running for Chicago City Council. The film examines the emotional, personal stakes inherent in putting yourself out there as well as the strategic, political considerations behind managing campaigns. Following these unique candidates through canvassing, community meetings, fundraisers, forums and much more, this is the story of individuals working tirelessly to gain the trust and support of their neighbors in a city infamous for its political ‘machine’. Candidates must persuade the many Chicago residents who are skeptical and reluctant to engage in local politics.

In the face of apathetic voters and entrenched incumbents, these women share a drive and desire to represent their communities in city government.

No Small Plans is about what it takes to win and why it matters.