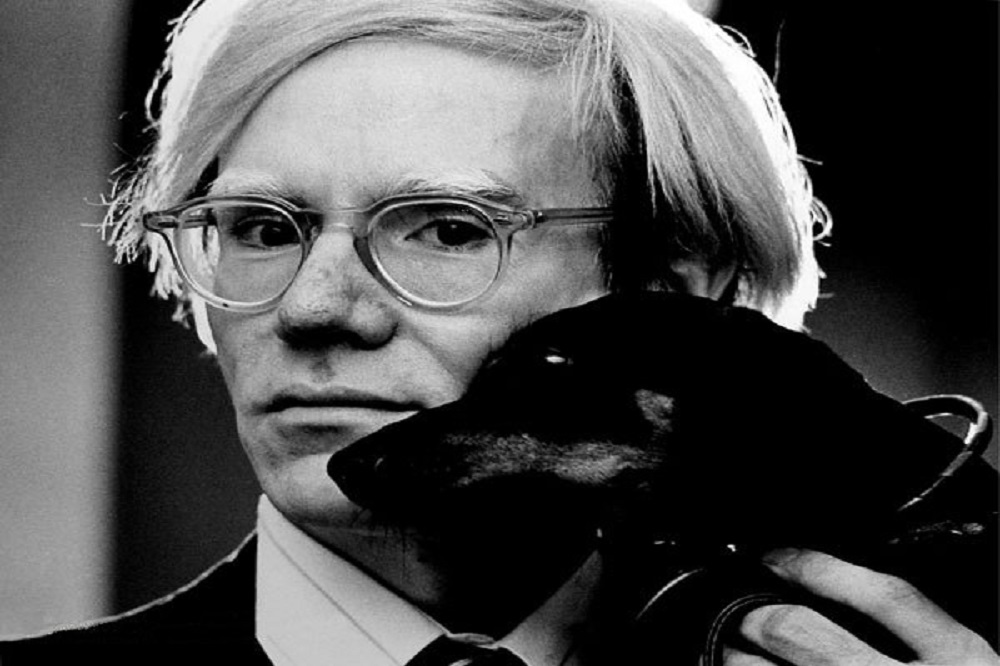 Catch a rare glimpse into Warhol’s film legacy and join us in Madison Ballroom for a screening of Poor Little Rich Girl and Camp on 16mm film. Though most known for his screen prints and paintings, film was an integral part of Warhol’s practice, many of which live on as avant-garde classics.

During the month of November, take part in our series of programs that draw inspiration from Andy Warhol and Pop Art. The artist’s major retrospective, “Andy Warhol: From A to B and Back Again” is currently on view at the Art Institute of Chicago.