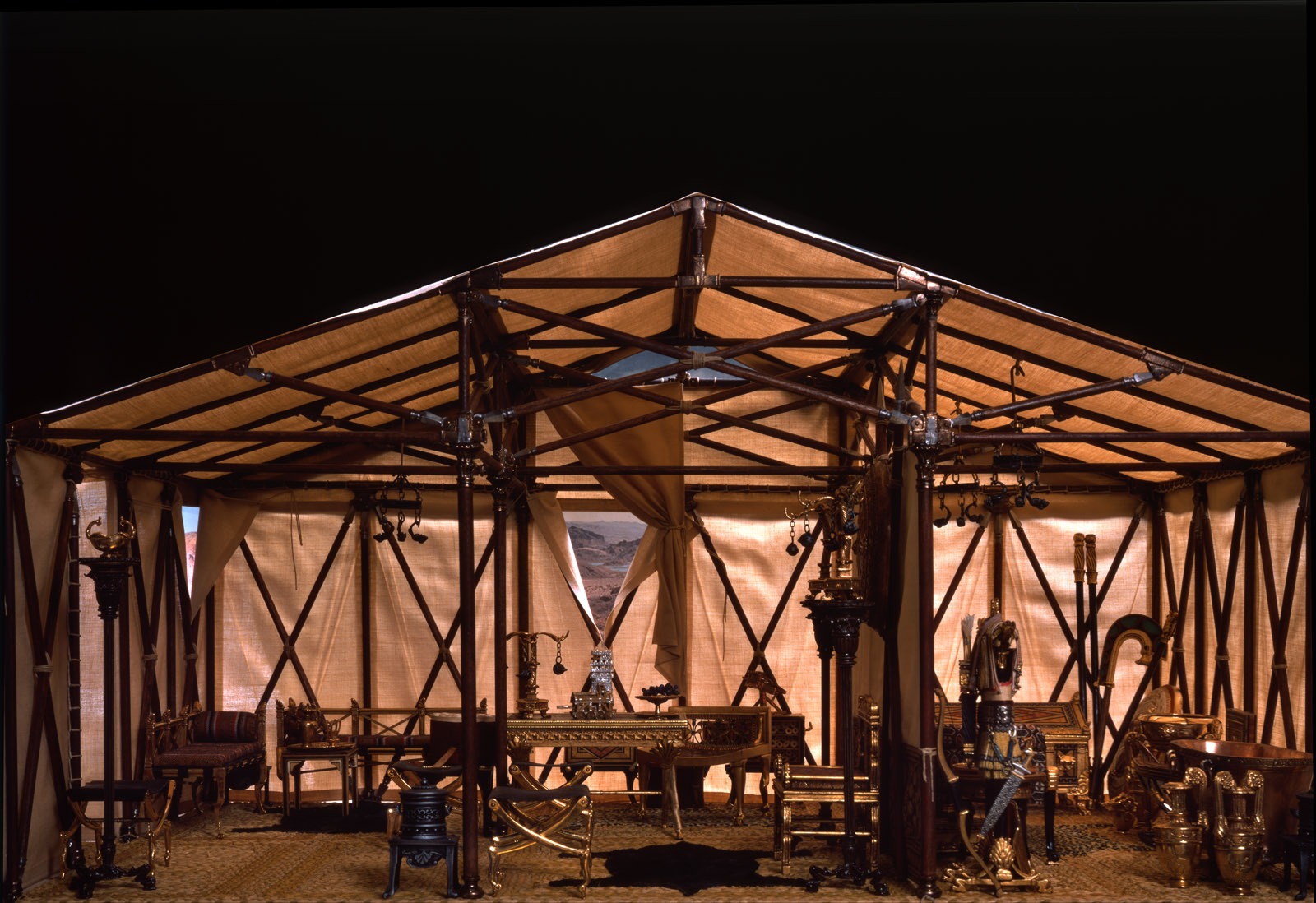 In celebration of his Miniature Rooms exhibit on display at the Chicago Athletic Association hotel since October, Henry Kupjack will host a Storytelling hour in the hotel’s Drawing Room with the Thorne Miniature Rooms Keeper Lindsay Mican Morgan. Kupjack and Morgan will share their insight on the deep-rooted family connections with the miniatures, and the Art Institute of Chicago who house the collection, as well as what it means, and the patience it takes, to curate some of the world’s most miniature room representations.

Painstakingly constructed on a scale of one inch to one foot, four of Kupjack’s intricately crafted rooms are currently on exhibit through the end of March; an Art Deco-era diner scene, a seventeenth century pirate captain’s cabin, and two Alexander the Great period tents (sleeping chambers and a reception area). Guests of all ages will be able to take a step back in time and interact with these lifelike, realistic settings.

A master artisan and expert in architectural history, Kupjack has unlocked the imagination in the creation of his miniature rooms for decades, which, along with rooms crafted by his father Eugene Kupjack, can be found in the permanent collections of many museums including theArt Institute of Chicago. Kupjack possesses the ability to envision and articulate the finest details of interiors that range in time period from ancient civilizations to the 20th century. Through these mesmerizing historical recreations, viewers of Kupjack’s work are invited to become immersed in the past and to experience places that no longer exist.