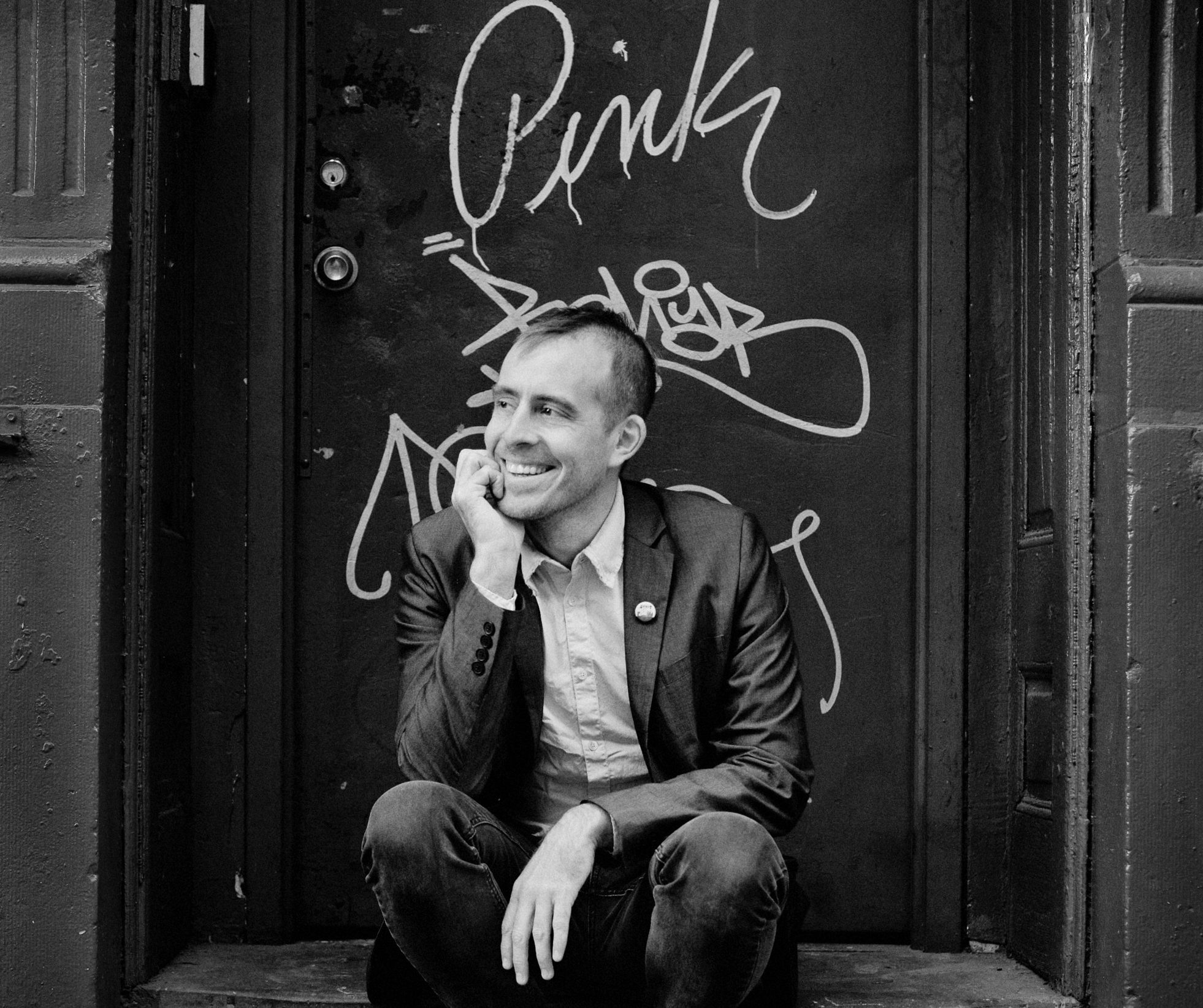 Join us in the Drawing Room on Sunday, March 27th for our latest installment of the Storytelling Series.  This day, we bring in Ted Leo of Ted Leo of the Pharmacists to share stories from his tenure as a seasoned musician.

Since the early ’90s, Ted Leo has been one of the most progressive forces in East Coast independent music, with a unique combination of punk and folk, soul and hardcore, and tradition and experimentation. Originally rising to fame in the late-’80s New York hardcore scene by playing with Citizen’s Arrest and Animal Crackers, Leo left New York for Washington, D.C., in 1990, when he founded and fronted Chisel, one of the first mod/punk revival outfits to gain national renown. Leo was the primary songwriter and singer of Chisel, recording two full-length records with the band which were released on Gern Blandsten in the mid-’90s and leading the band on countless short tours. The songwriting was as infectious and calculated as that of Brit rock legends the Kinks, yet the rhythms remained fueled by the anthemic energy reminiscent of bands like the Who and the Clash. He eventually recorded a self-titled full-length on his homestead, Gern Blandsten Records, in 1999 with a new band, the Pharmacists, that included various friends and affiliates of the Secret Stars, including Jodi Buonanno. This record marked a notable change in Leo’s sound, which, mostly due to his performance practices, was more and more rooted in songwriting legends like Billy Bragg and Alex Chilton. Ted Leo and the Pharmacists released a split with the One AM Radio later that year as a collaborative effort of both Gern Blandsten and Garbage Czar.  In early 2013, Ted Leo and Aimee Mann formed a duo called The Both, after Leo had toured with Mann for several months as her supporting act. The two began writing songs together, and in March 2013, performed their first show together as The Both. Their self-titled debut album released in April 2014.

At present Ted Leo is prepping the follow up to ‘The Brutalist Bricks’, to be released late 2016.