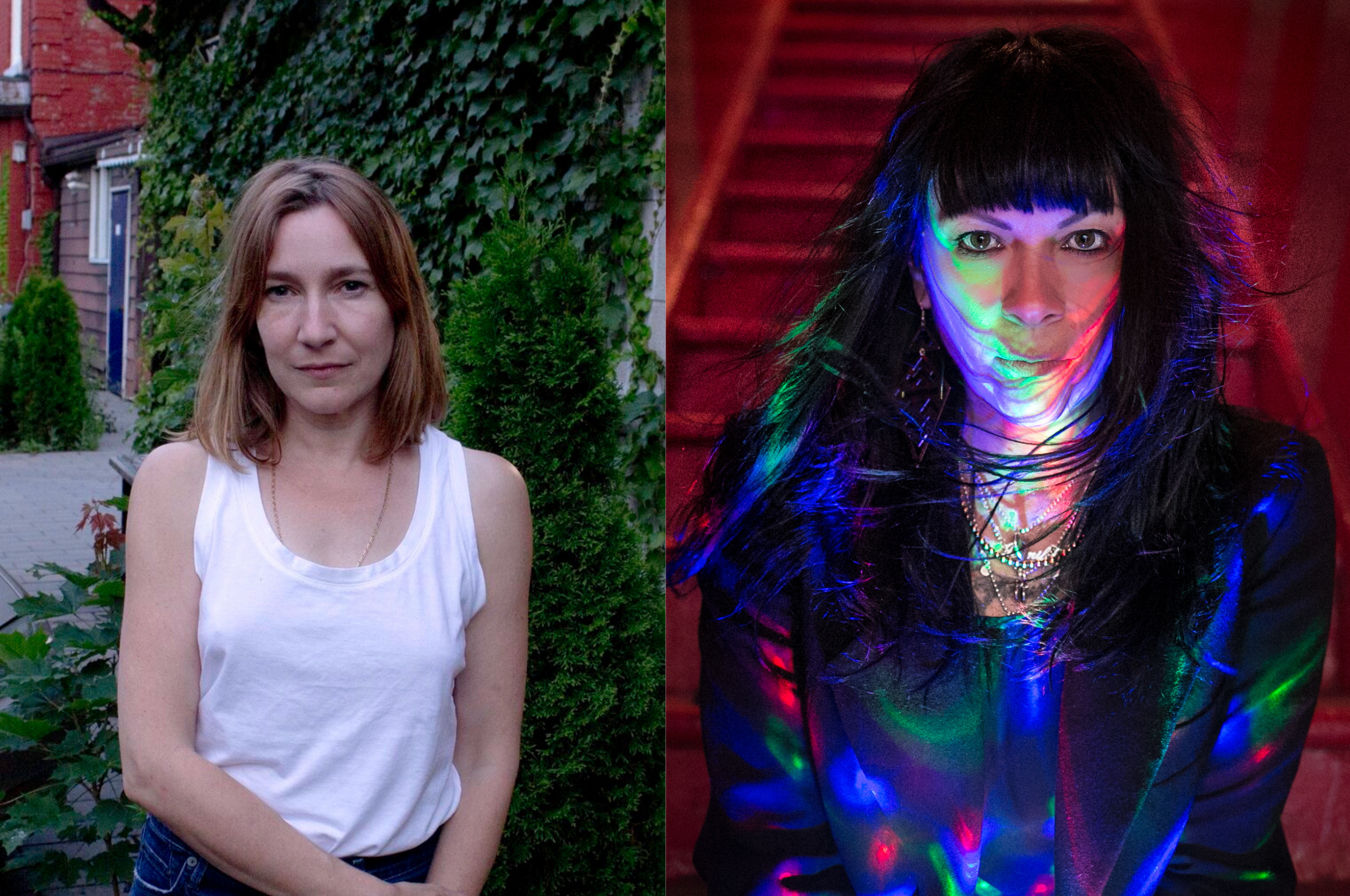 Sheila Heti with Jennifer Reeder: The Universe is Draftable

What do you do when you haven’t read a book that speaks to the specifics of how you’re feeling? If you’re Sheila Heti (Motherhood and How Should a Person Be?), you write one that does. Her latest novel Pure Colour fictionalizes this celebrated author’s private encounters with grief into the story of the world’s first draft, where a woman named Mira turns into a leaf. Join Heti and filmmaker Jennifer Reeder for a conversation about what it means to live a first draft life in a first draft world, making (and revising) first draft art.

The Chicago Humanities Festival connects people to the ideas that shape and define us, and promotes the lifelong exploration of what it means to be human.

Sheila Heti is the author of ten books, including the novels Pure Colour, Motherhood, and How Should a Person Be?, which New York magazine deemed one of the “New Classics” of the twenty-first century. She was named one of the “New Vanguard” by the New York Times book critics, who, along with a dozen other magazines and newspapers, chose Motherhood as a top book of 2018. Her books have been translated into twenty-four languages. She lives in Toronto and Kawartha Lakes, Ontario.